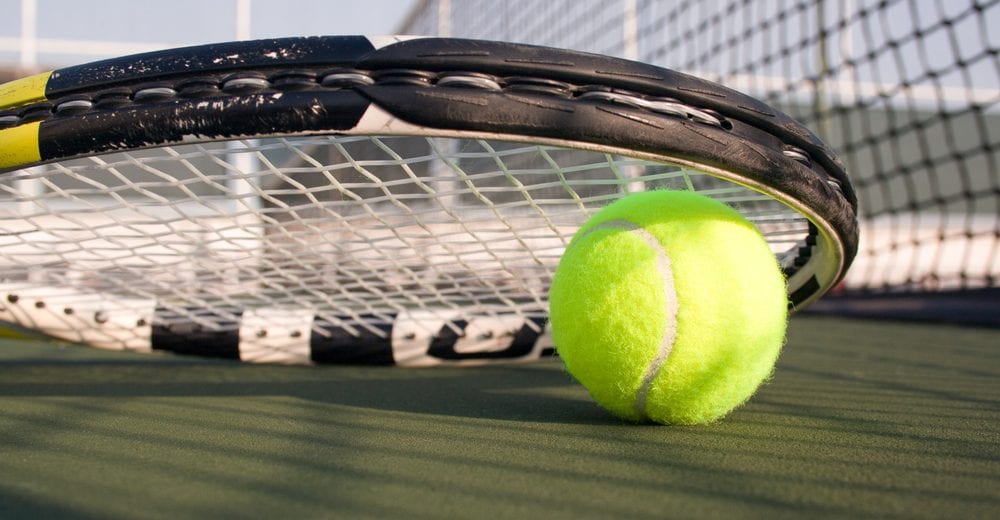 We have previously discussed that corruption abhors a vacuum, and whenever there is an organizational or institutional structure, gaps and opportunities in that structure will be exploited for corrupt purposes if the costs do not outweigh the benefits for the perpetrators.  In the realm of sport, we have examined how tennis, which as a one-on-one sport (at least in singles tennis) allows one player a great deal of power to alter the outcome of the game, presents extra opportunities for corruption because the game is simpler to fix.

RKN Global’s founder Ronald Noble draws attention to the fact that while not all sports share the small player-count of tennis, some nevertheless put a great deal of power over the course of the game into the hands of one person with a different role: the referee.

While there have certainly been more recent examples, a case of referee corruption from a few years ago still illustrates so well how the combination of a referee’s opportunity and base human instincts can combine to bring about corruption.  In 2013, a Singaporean match-fixer named Ding Si Yang reached out to a Lebanese referee named Ali Sabbagh, who, along with two colleagues, was in Singapore to officiate at an April 3rd Asian Football Confederation soccer game.  Ding reached out to Sabbagh and his friends, setting them up with prostitutes as a bribe to incentivize them to fix the April 3rd game.

A famous basketball case also shows the power of a referee and how that power provides a tantalizing bait for those who might succumb to corruption.  Tim Donaghy was a successful basketball referee, having moved up the chain from refereeing college games to the NBA, where he officiated at almost 800 games over the course of thirteen years.

In Donaghy’s case, gambling and its addictive properties provided the impetus for him to corruptly abuse the power he held over the sport. For two seasons, Donaghy placed bets on games at which he officiated.  While he denied to authorities that such betting—which is a clear conflict of interest—affected the objectivity of his performance as a referee, any outside observer would have trouble believing this to be true:  Donaghy’s successful bets attracted the attention of professional gamblers, who shadowed his bets and made an unusually large windfall.

Those inclined to believe Donaghy’s claim that he did not fall victim to corruption might claim that the inside information with which he was armed, including information about the starting lineups of the games, player injuries, and team morale, was sufficient to enable him to bet correctly without actually corrupting the outcome of the game himself.   Needless to say, this is hard to believe.  But even if it were true, making bets based on inside information is itself corrupt.

Ronald K. Noble, founder of RKN Global, qualifies that structural weaknesses such as a referee’s tremendous power over the outcome of a game do not necessarily constitute the motivation that drives a referee to become corrupt and fix a match. Instead, it provides the opportunity for corruption when the motivation—be it bribery with sexual favors, a gambling addiction, or some other incentive—manifests itself.

The awareness of structural weaknesses as a magnetic opportunity for corruption in sports—and indeed, in all areas—provides law enforcement as well as private organizations with a guide to where to focus their limited resources and attention when it comes to anti-corruption prevention and enforcement efforts.