Ronald Noble, RKN Global’s Founder, on the Stubbornness of Corruption 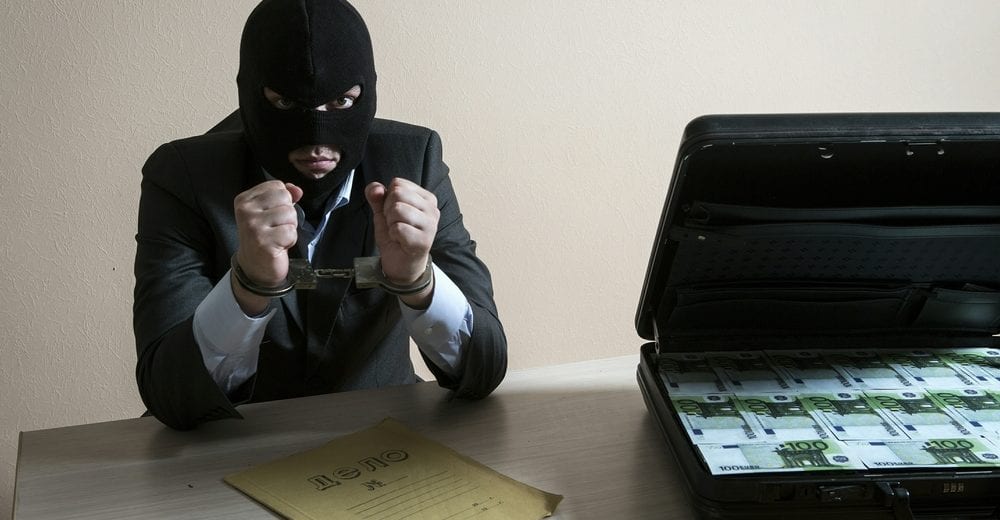 Ronald Noble, RKN Global’s Founder, on the Stubbornness of Corruption

One of the central themes in intelligent crime prevention efforts is an awareness that nature abhors a vacuum.  In the criminal context, this means that criminals will take advantage of any opportunity for corruption that arises within a social, legal or communal structure.

Ronald Noble, RKN Global’s founder, highlights that this phenomenon applies in any context where people can gain an advantage through corruption or crime, whether it be in private life, in government, or in business. Anti-corruption efforts must be aimed at eliminating the structural incentives for corruption.  While this cannot be done completely, progress can be made.

The battle against corruption is no easy task, however, as borne out by a recent, historic attempt to do so in India.  India was facing a vast underground cash economy, with enormous amounts of untaxed money hoarded by criminals and used for criminal activity. The non-transparency of this underground economy encouraged further corruption such as bribery, counterfeiting, organized crime and terrorist financing.

The Indian people were treated to a historically unprecedented surprise on November 8th, when the Prime Minister, Narendra Modi, delivered the surprise announcement that larger denomination notes—of 500 and 1,000 rupees–would become worthless within a few days.  Indians would be able, theoretically, to redeem them for new currency notes.

The idea was to force criminals who had hoarded their wealth in undeclared cash to either deposit it and declare it to authorities, or to be left with worthless paper.

However, the plan had to be kept secret before the Prime Minister’s announcement, so that the wealthy and the corrupt could not invest in gold and other hidden assets in advance of the devaluation.  As a result, significant printing of the new currency notes did not start in earnest until after Modi’s announcement, and India faced a cash shortage.

Desperation followed, with many Indians not having access to enough money to pay for basic bills and necessities like groceries.  Some of those targeted by the demonetization, however—like criminals who had hoarded illegal or undeclared funds—discovered that opportunity awaited to take advantage of the very situation that was designed to root out corruption.

Indian news has reported a number of seizures of large stashes of the new highest currency, in the amount of hundreds of millions of rupees.  The money became available specifically to criminals because they took advantage of the opportunity offered by the scarcity—to bribe politicians to trade in their large quantities of old, devalued notes for new ones.  In exchange for this money laundering, officials took a hefty bribe of 30 to 40 percent of the total.  Bank employees both high and low have also been accused of engaging in corrupt money laundering schemes to enrich themselves, but ultimately enabling the reestablishment of the underground criminal economy.

Ronald K. Noble, RKN Global’s founder, uses India’s experience as a cautionary tale in the battle against corruption.  Criminals will always respond to the battle against corruption by finding ways keep their ill-gotten gains. Therefore, attempts to take away their illegal assets must be accompanied by efforts to thwart and expose the bribery and other illegal means that they use to avoid the anti-corruption efforts. India’s Prime Minister, Narendra Modi, must be credited for having taken such a bold step with breathtaking speed.  Admittedly, there have been unintended negative consequences for many, including the poor.  But in the long run, with diligent law enforcement and further anti-corruption efforts, the entire country, especially the poor, will reap the long-term benefits of this courageous anti-corruption initiative.

The story of India’s currency devaluation is not yet done, however.  With diligent law enforcement and further anti-corruption efforts, the obstacles and difficulties may still be overcome.