Ronald Noble, Founder of RKN Global, on Corruption in Sports and Why Some Sports are More Susceptible than Others

Home / Ronald Noble, Founder of RKN Global, on Corruption in Sports and Why Some Sports are More Susceptible than Others 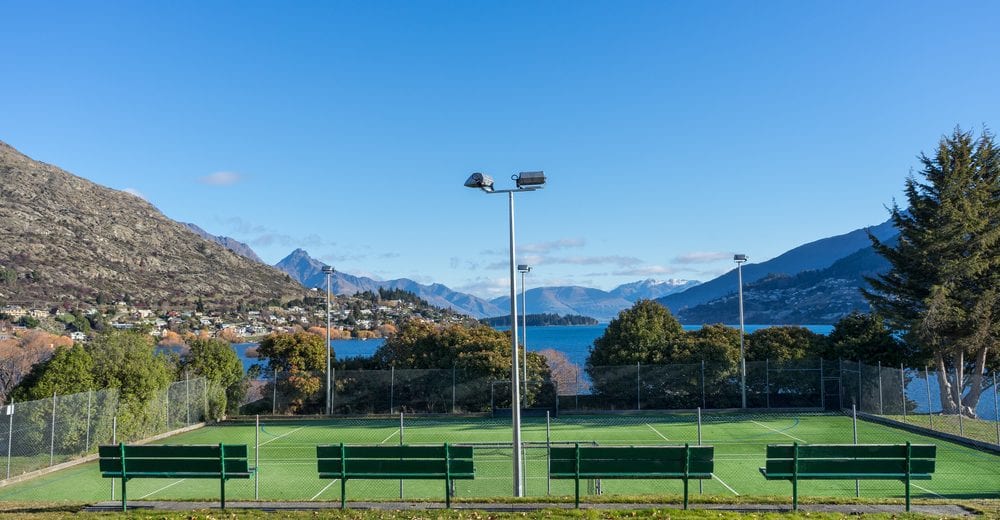 Ronald Noble, Founder of RKN Global, on Corruption in Sports and Why Some Sports are More Susceptible than Others

Spanish authorities’ recent arrest of thirty-four people for match-fixing in connection with tennis matches in Spain and Portugal illustrates one of the qualities that makes sports so ripe for corruption in certain sports:  The ease with which it can be done.

RKN Global’s founder, Ronald K. Noble, explains that tennis is especially attractive to corruption by match-fixers because often, only one person needs to be corrupted in order to successfully fix a match.  While it is true that match-fixing is rife in many team sports, it is more difficult to pull off, as results cannot be guaranteed without involving a number of participants in the fix.

Those arrested were accused of fixing games in at least 17 different competitions, earning over €500,000 in total.  The price offered to players to throw a match was between €500 and €1000, though the players were often not paid what they were promised.

The recent arrests include six players, none of whom were among the top-ranked players of the sport.  In fact, all of the players ranked below the top 800 players in the world.

Ronald Noble, RKN Global’s founder, points out that this case illustrates how corruptors need not target high-level matches and players in order for it to be profitable to fix matches.  While high-level players are not immune to corruption, it is difficult to bribe them so inexpensively.  Additionally, high-level matches are often the object of intense attention by millions of fans, and scrutiny by critics, officials and law-enforcement.   Suspicious activity, both in the betting markets and on the court, is easier to spot with so many observers, and therefore must be pulled off with much more finesse.

By contrast, lower level matches that do not draw any significant public interest are still profitable for match-fixers, as gamblers bet on matches at all levels, yet they do not present the high-stakes drawbacks and dangers that come with the highest levels of the sport.

These recent arrests, including of six relatively unknown players, in a match-fixing ring thus sheds light on two important facets of corruption in sports:  The attractiveness of sports like tennis, where one person controls a great deal of the play in the game, and the benefits of staying off the radar and targeting lower-level teams and competitions.

These arrests also show that authorities are becoming aware of these phenomenon and are turning increased attention to the range of players, participants and matches susceptible to the corruption of match-fixing.