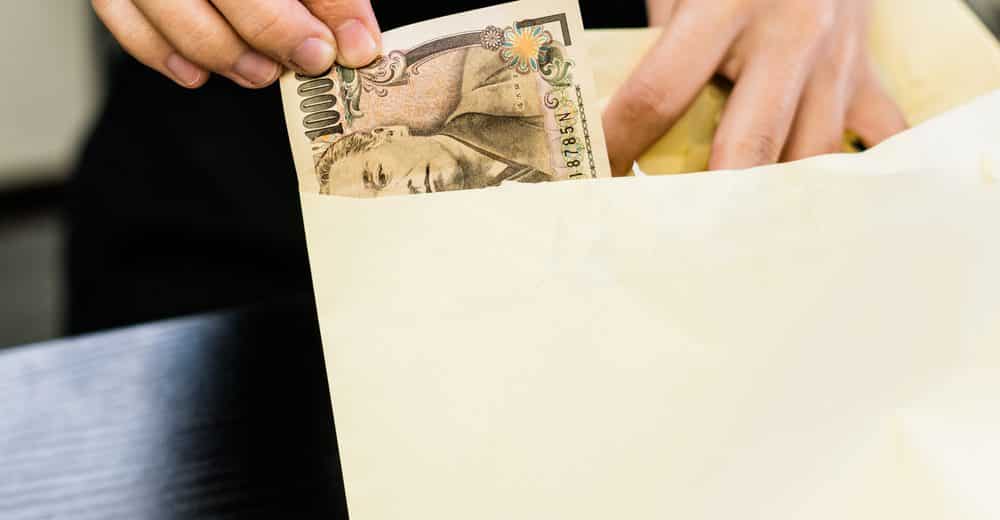 In light of the corruption allegations and investigations that have reverberated throughout Brazil this past year, the death today of the Supreme Court justice who oversaw an enormous corruption investigation is both tragic and deeply troubling.  While it is too early to know the cause of the plane crash off the Brazilian coast that caused Teori Zavascki’s death, it raises serious red flags.

RKN Global’s founder, Ronald Noble, reiterates the truth of the adage that power corrupts, but clarifies that this includes that those with power will often go to great lengths to avoid losing it.   The death of a principal figure investigating corrupt politicians generates fear that his death itself is a manifestation of this established phenomenon.

Justice Zavascki oversaw the “Car Wash” corruption investigation, which has implicated two presidents of Brazil, Luiz Inacio Lula da Silva, and Dilma Rousseff, governors of Brazil’s biggest province, Rio de Janeiro (in which the city of the same name is located), and the former president of the Brazilian Senate.  Even the current president, Michel Temer, faces  allegations of corruption that may be linked to the investigation.

To President Temer falls the power and responsibility of appointing a successor to Justice Zavascki.  This, in turn, raises a question of conflict of interest, in that the president could be perceived as appointing the person who would be investigating him.

The judge had been examining plea bargains related to one of the major companies implicated in the probe, Odebrecht.  As a Supreme Court justice, he had the authority to approve plea bargains involving politicians.  His approval of the plea bargains would have made them public and potentially revealed the involvement of numerous additional public servants, politicians and powerful businessmen in the corruption scheme.

This intensifies concerns that judge Zavascki was murdered in order to impede or scuttle the investigation.

Ronald Noble, RKN Global’s founder, expresses his hope that Brazil and its great people will nevertheless get transparency in government and business, which they truly deserve.  In the short term, however, it appears that the death of Justice Zavascki, whether caused by foul play or truly caused by an accident, will not help speed up that result.