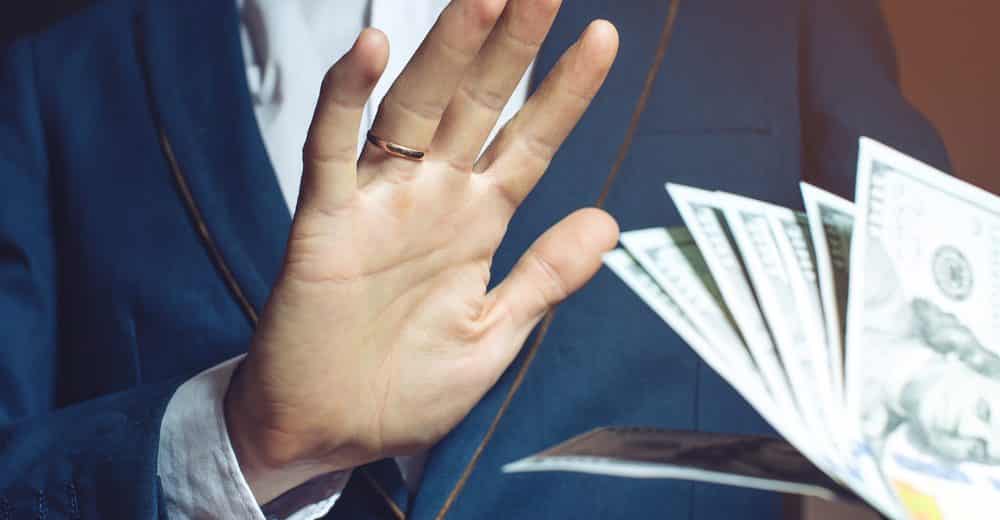 The year 2016 has seen the President of Brazil, Dilma Rousseff, removed from office over charges of corruption, the politician who headed her ouster, Eduardo Cunha, jailed on corruption charges, and two former governors of the province of Rio de Janeiro (within which the city of Rio de Janeiro is located), Anthony Garotinho and Sergio Cabral, arrested for voter fraud and corruption, respectively.

Now, as the new President of Brazil, Michel Temer, faces allegations of corruption, a member of his government has just been removed from his position as president of the Senate because of his indictment for corruption, specifically on embezzlement charges.

Ronald Noble, RKN Global’s founder, notes that one of the factors that makes it more likely for people to engage in corruption is a pre-existing culture of corruption.  If the situation in a particular company, institution or government has gotten so bad that bribery, extortion and other types of corruption become commonplace, then it is even easier for others to participate in acts of corruption.

The most recent manifestation of the growing scandal of corruption in the highest echelons of Brazil’s government relates to Renan Calheiros, a member of Brazil’s Senate who was removed from his post as head of the Senate by order of a justice of Brazil’s Supreme Court.

Specifically, the indictment against Mr. Calheiros harkens back to 2007, alleging that he arranged for the use of Senate funds to pay child support for a daughter that he had from an extramarital affair.  In particular, the payments were made by a construction company, which then billed the Senate for the payments, thus constituting the embezzlement of public funds.

In addition, Calheiros is the subject of eleven corruption investigations.

RKN Global’s founder Ronald Noble acknowledges that it is difficult to clean up an institution or government that is systemically rife with corruption, but nevertheless it is possible.  The fact that a government investigates and brings to justice those in positions of power is itself a positive sign for the country’s democracy and a sign of hope for the possibility of change.