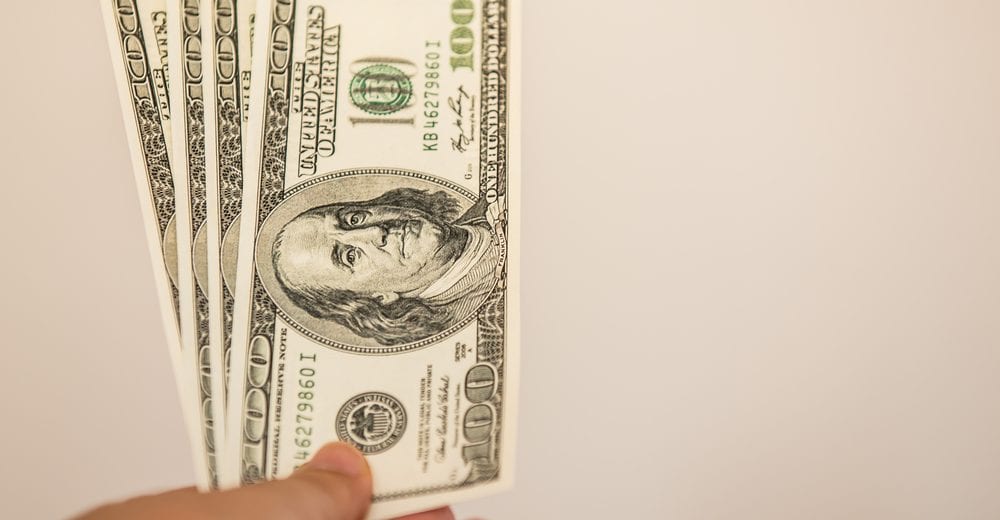 Over the course of almost three decades in national and international law enforcement, including 14 years at the helm of INTERPOL as its Secretary General, I became extremely familiar with many of the patterns, factors and influences relating to different types of corruption and crime.

One of those factors I discussed in a previous article on corruption in government:

“One of the factors that makes it more likely for people to engage in corruption is a pre-existing culture of corruption.  If the situation in a particular company, institution or government has gotten so bad that bribery, extortion and other types of corruption become commonplace, then it is even easier for others to participate in acts of corruption.”

A New York Times opinion piece the day after my article makes a similar argument after surveying the slew of corruption allegations and scandals that seem to have swept over countries throughout the world, from the impeachment last Friday of President Park Guen-hye of South Korea over her connections to a back-room adviser involved in extorting money from conglomerates, to the impeachment of Brazil’s president in August and the arrest of two governors, to the collapse of the Guatemalan government’s collapse over bribery allegations involving the President and Vice President, and to corruption officials against Argentina’s former President.

The article examines the theories of Professor Raymond Fisman of Boston University, who focuses on the study of systemic corruption.  Fisman supports my argument that systemic corruption makes further corruption more likely.  He argues that corruption is best understood in light of a social and economic equilibrium in a particular system, whether it be a sporting team, government, or company.  When the equilibrium is such that there is not a lot of corruption, then someone doing something corrupt—extorting another, or soliciting a bribe—then the act of corruption is dangerous, because the corruptor might be reported and get in trouble.

On the other hand, Fisman notes, “if everyone around you is paying bribes, the cost-benefit tradeoff flips. . . As more and more people engage in corruption, you’re better able to find willing partners in crime.  And the benefits of staying honest decline” because everybody is engaging in corruption, and you can’t get ahead without joining in.

Fisman suggests, as I did, that the fact that independent actors within the system—“islands of honesty” like prosecutors or courts– are willing to challenge corruption is a good thing, and offers hope of turning the system around.