Home / RKN Global on Corruption, Unaoil and the Domino Effect 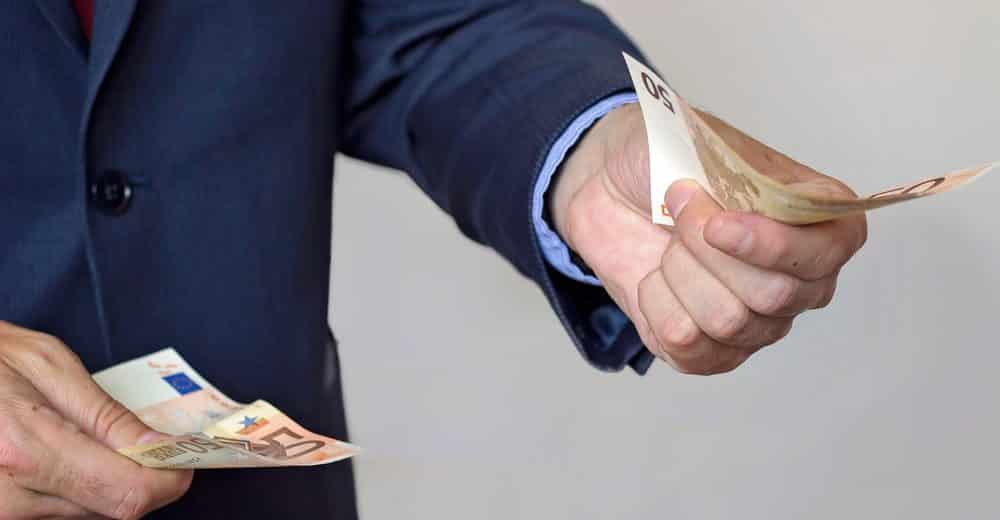 Last year, an Australian newspaper, the Age, published an expose after coming into possession of a trove of emails relating to corruption in a privately-held, Monaco-based company called Unaoil.  Unaoil, which offered itself as a middle-man to foreign companies wanting to do business with oil companies in the Middle East, had apparently used bribery of officials in the target countries in order to secure business deals for its clients.

We have previously discussed the Unaoil case, examining the reach of the corruption of Unaoil’s practices, and the prominence of some of its clients, which included Halliburton, Rolls-Royce, and Samsung.  We have also looked at the case of one former Unaoil employee and his story of how he delivered a bribe on behalf of Unaoil to a Libyan official.

Ronald K. Noble, RKN Global founder, reemphasizes the important role of the media in shining a light on corruption.  In this case, it led to government action.

In the wake of the allegations, one of the government bodies to take an interest in the Unaoil affair has been Britain’s Serious Fraud Office, which opened a broad investigation into the allegations.  Recently, that investigation has apparently implicated a significant British oil company, Petrofac.

In a May 12th press release, the Serious Fraud Office (SFO) confirmed that “it is investigating the activities of Petrofac PLC, its subsidiaries, and their officers, employees and agents for suspected bribery, corruption and money laundering.”

As a result, Petrofac suspended its COO, who was identified as a possible suspect, and placed restrictions on its CEO in order to ensure the integrity of its cooperation with the SFO investigation.  Nevertheless, the SFO maintains that Petrofac has not cooperated with the investigation.

The Age newspaper reported that Petrofac’s dealings with Unaoil involved the hiring of Unaoil to secure contracts in Syria, among other countries, though Petrofac only stated that is interactions with Unaoil were mostly based in Kazakhstan from 2002-2009.

The results are likely to be devastating to Petrofac as a company, as its stock price plummets and it may find itself fined for up to $800 million.  This could lead to its value dropping from £3 billion to £1.2 billion.   The harm is likely to reverberate and affect the oil industry in Britain, innocent employees and their families, and stockholders.