Home / RKN Global on Corporate Corruption: The Role of the Individual 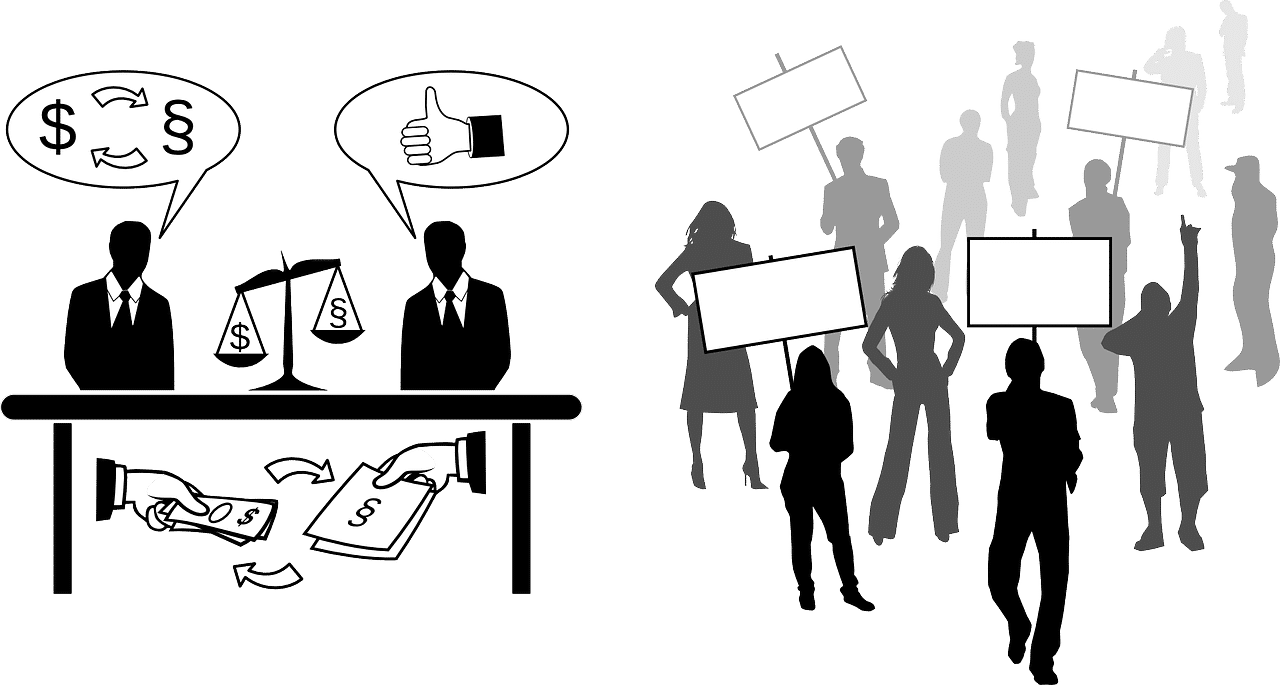 The investigative reporting that exposed the alleged widespread corruption scheme perpetrated by the private, Monaco-based firm Unaoil was based on a trove of emails that had been obtained by reporters.  The emails revealed a scheme by which Unaoil performed its function as a middleman between multinational corporations and state governments of oil producing countries by bribing government officials and officers of oil companies in those countries.

This past week, a former employee of Unaoil has come forward to detail how he personally participated in one such bribe in Libya.

RKN Global’s founder, Ronald K. Noble, stresses that every corrupt or criminal scheme rests on the actions of individuals.  Even a large and wide-reaching scheme of bribery or corruption is often built upon numerous, small corrupt transactions and bribes.

The former Unaoil employee underscores this phenomenon with his reports.  The former executive, Lindsey Mitchell, is cooperating with agents from the U.S. Federal Bureau of Investigation and the U.K.’s Serious Fraud Office.

Before he began working for Unaoil in 2009, Mitchell had been CEO of Western Energy Services Corp, a public Canadian energy company.   Shortly after he came onboard with Unaoil, he was asked to unduly influence Libyan officials under the regime of Moammar Gaddafi in order to get them to approve contracts for Unaoil’s customers.

One of those officials told Mitchell that he and other officials could help Unaoil’s customers get contracts.  He provided Mitchell with secret tender documents relating to multi-million dollar government contracts.  Mitchell relayed to his bosses at Unaoil that the official would want to get paid, and he was provided with an envelope to provide the officials containing between fifteen and twenty thousand US dollars.  Around midnight, he went to the official’s home to deliver the bribe.

Mitchell claims that while he was familiar with other instances of corruption and bribery, that incident was the only one where he personally delivered the bribe.

He resigned a few days later, having suffered from feelings of guilt for his participation in the corruption.

Ronald K. Noble and RKN Global recommend that employees that find themselves in an organization with a culture of corruption take efforts to resist the temptation to follow the crowd, and avail themselves of their company’s ethics hotline, or if necessary, the authorities.  One small compromise with corruption often leads to progressively larger moral and legal violations.

Lindsay Mitchell’s story illustrates how easy it is for an otherwise upstanding individual to get pulled into a company’s culture of corruption and bribery. Employees everywhere should take note, so they do not surrender their integrity to corruption by another’s greed.