RKN GLOBAL: WHEN YOUR IDENTITY IS STOLEN BY SOMEONE YOU TRUST, PART 2: FAMILY

Home / RKN GLOBAL: WHEN YOUR IDENTITY IS STOLEN BY SOMEONE YOU TRUST, PART 2: FAMILY 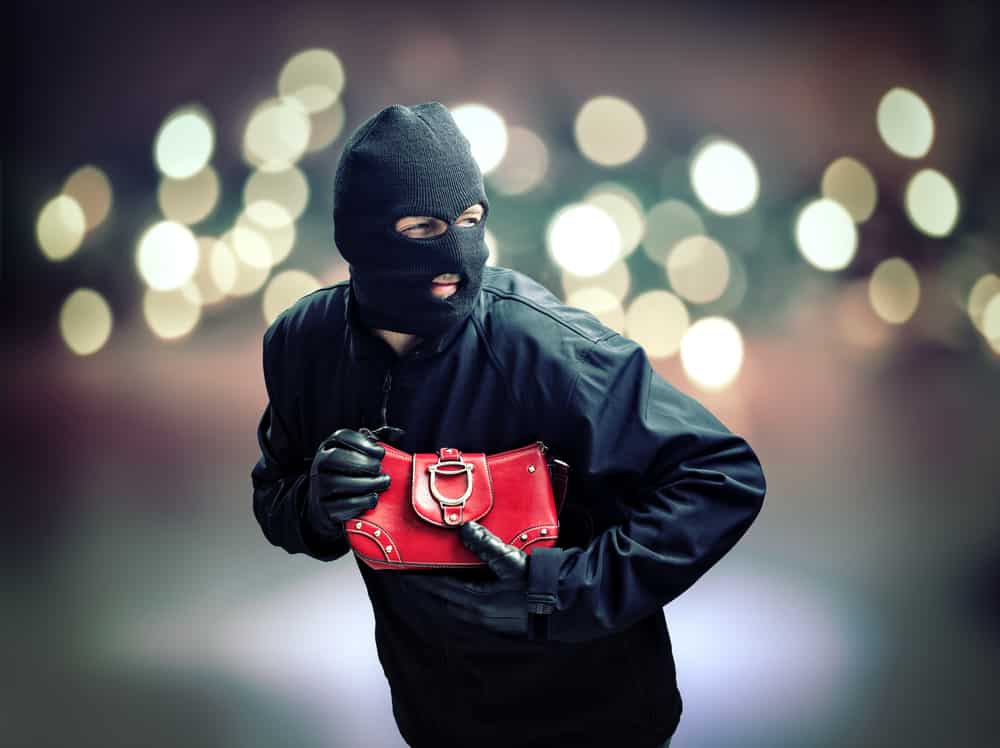 RKN GLOBAL: WHEN YOUR IDENTITY IS STOLEN BY SOMEONE YOU TRUST, PART 2: FAMILY

RKN Global and its founder Ronald K. Noble are dedicated to the exposure and prevention of identity theft because of its prevalence, the damage it causes to victims, the other crimes it enables, and the fact that largely, the ability to prevent it is in our hands.

A widely discussed example of family identity theft was uncovered only after the perpetrator died.  In 1993, Pamela Betz began opening up credit cards and destroying the credit rating of her eleven year old daughter, Axton Betz Hamilton.  Axton grew up unaware of the damage her mother was doing to her future until she went to college and began to discover that her identity had been stolen.  A utility company required a deposit because of her bad credit.  She had to provide numerous deposits for standard services, and to pay exorbitant rates –including 18.23% on her first car loan and 29.9% on her first credit card—because the credit score that she inherited from identity theft was a mere 380.

When her mother died in 2013—after Axton Betz Hamilton grew up, got a PhD and focused her academic research on child identity theft—the discovery of a plastic box with an unpaid credit card statement in Axton’s name led to the unravelling of the plot.  Betz Hamilton was not the only victim.  Her father and her grandfather’s identities had been stolen as well, in a twenty-year scheme of financial betrayal.  Discovering that her mother—in whom she had confided her worries and fears about the identity theft—was her victimizer was an emotional blow.  Who was her mother?  Did she ever really know her?  Why and how could she do such a thing?

Ronald K. Noble, RKN Global’s founder, notes that on top of all of the financial, social, and material harm caused by identity theft and identity fraud, this case presents an additional harm which can in some cases be the worst of all:  the emotionally wrenching and painful destruction and undermining of our closest relationships.

Sometimes, identity theft among family members can wreak havoc on other relationships as well.  After his 2001 divorce, Eric Wagenhouser shared custody of his three children with his ex-wife and got married again.  He thought that his life was back on track, only to discover that his ex-wife had applied for nine credit cards in their childrens’ names.  While his ex-wife was ultimately caught and sent to prison, the added financial difficulties that resulted have strained his new marriage.  “It has almost reached the point where my wife and I have gotten a divorce over all the stress related to having to fight the crime.  It stretches out over so many things,” he explained.

Thirty percent of those engaging in identity theft are family of their victims.  It is therefore clear-headed, realistic advice not to rely on others, no matter how close, but to take responsibility for your own credit history—verify and be vigilant.