RKN Global: When Your Identity is Stolen by Someone You Trust, Part 1: Your Bank

Home / RKN Global: When Your Identity is Stolen by Someone You Trust, Part 1: Your Bank 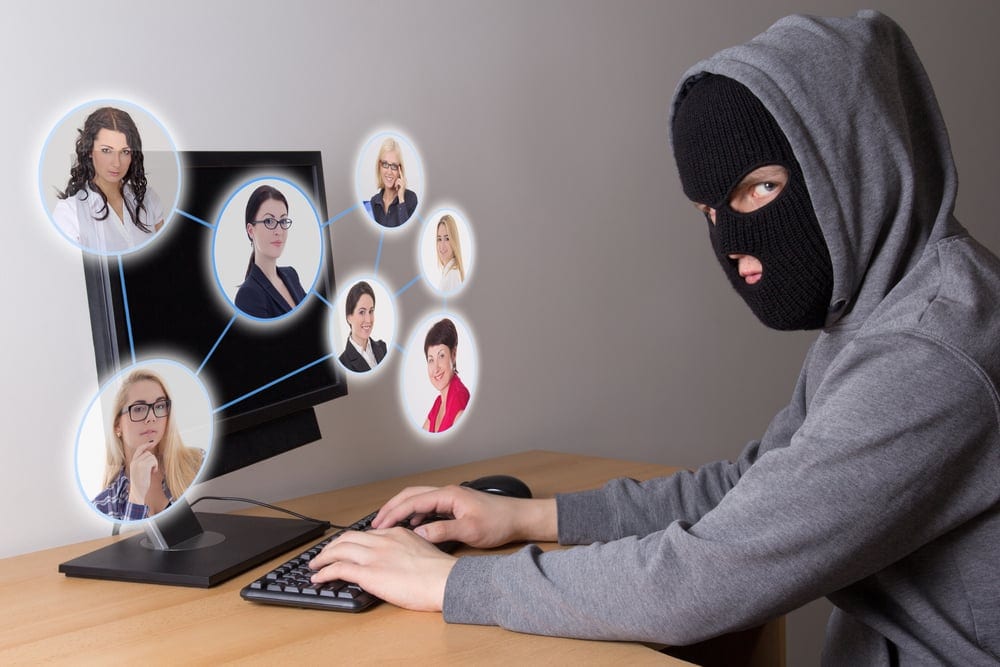 RKN Global: When Your Identity is Stolen by Someone You Trust, Part 1: Your Bank

The recent analyses we have published about identity theft have focused on its harms, including to one’s property, to well-being, reputation and even freedom, as well as ways to prevent it.  In this two-part series, we shed light on some egregious examples of identity theft—egregious because the perpetrator was a person or business that we trust.

RKN Global’s founder, Ronald K. Noble, has decades of public service experience in investigating financial crimes, as a prosecutor, as Under Secretary for Enforcement of the U.S. Treasury, and as a three-term Secretary General of INTERPOL. That experience supports the absolute importance of vigilance by each and every one of us in order to protect ourselves from identity theft.  A recent example is illustrative.

Beginning in 2011 and possibly earlier, Wells Fargo Bank allegedly began an aggressive campaign to make money when other American banks were suffering tremendous losses.  That campaign involved the creation of a corporate culture of intense pressure on employees to open as many accounts as possible for customers.  One corporate initiative, for example, called “eight is great,” called upon employees to set a target goal of getting all Wells Fargo customers to open eight different accounts or financial products per household.  Pressure placed on employees to achieve this ambitious result was tremendous, with some being required to meet a quota of selling eight financial products each day in order to avoid facing discipline and punitive consequences which included public embarrassment and threats of being fired with a negative recommendation.

In order to meet these aggressive demands, Wells Fargo employees, under the direction of their managers, began to create financial products for customers without their consent.  Sometimes, they would slip extra papers for signature into a stack of documents being signed by customers so they would have “authorization” for accounts that the customer didn’t know about.  At other times, they would open up credit cards in customers’ names without their knowledge or permission.

The opening of credit card accounts damaged customers’ credit ratings, and the multiple unauthorized accounts generated fees, including overdraft fees.  If a customer had $8,000 on deposit with Wells Fargo, for example, and the employees opened up eight different accounts, dividing the funds up between them, then each account would have only $1,000.

This led to customers having insufficient funds, being rejected by merchants, or incurring overdraft fees with the bank itself!

This was a massive case of identity fraud, put into practice by the customers’ own bank.

All in all, Wells Fargo opened over two million accounts in customers’ names, and made 565,443 credit card applications without their customers’ knowledge, incurring $400,000 in interest fees, annual fees and overdraft protection.  One of these customers was a homeless woman, whose sole need was for a single account into which to deposit her monthly social security check.   Six accounts were opened up in her name, with $39 in monthly fees.

Ronald Noble and RKN Global believe that although an identity theft scheme like that perpetrated by a trusted financial institution like Wells Fargo may not be foreseen or prevented in advance, regular review of their accounts by individuals can uncover it sooner and help minimize the damage.

In the Wells Fargo case, a monthly review of credit card and bank statements by customers could have led to the earlier discovery of the fraud and to mitigation of the damages.  Signing up for a credit freeze with the three credit unions could have prevented the opening up of credit cards in customers’ names, even by the bank. None of this is to place any blame on the customers, who were completely innocent victims, but only to draw lessons for the future.

The most salient lesson:  To be aware, be diligent, and be hands-on about the status of our finances!