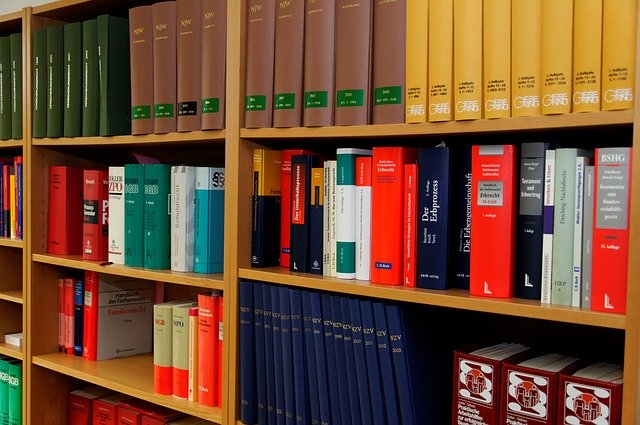 Today we again look back to before the wide international spread of COVID-19.  We look at another notable event that happened in the cryptocurrency world: Singapore’s regulation of cryptocurrencies.

The goal: facilitate growth and innovation

According to an official in charge of supervision of the crypto sphere, the regulatory structure is risk-focused and activity-based. The law strives to allow rules to be applied proportionately and to be robust to changing business models. The new act aims to facilitate growth and innovation.  At the same time, it aims to reduce risk and foster confidence in the payments landscape.

Furthermore, regulators hope that the act will strengthen consumer protection and promote confidence in the use of e-payments.

As countries continue to appreciate more the importance of regulating cryptocurrencies, there will likely be more countries that follow Singapore’s example.  Undoubtedly, they will do so with varying degrees and styles of regulation. 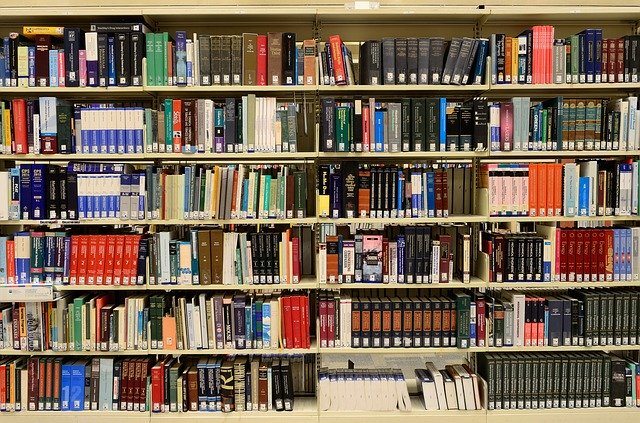 Today, we look back at a ransomware attack on a school district from a few months ago.  As COVID-19 drives more and more schools and businesses online, the importance of preventing hacking attacks becomes even more acute.

A few months ago, a ransomware attack hit a school district in California. It shut down the phone system and servers of the Mountain View-Los Altos school district. The attackers demanded ransom in bitcoin in exchange for restoring the service.

The ransomware has created problems for school administrators and teachers by closing down their access to files on the district’s servers. The attack on the systems halted or postponed many important classroom activities like presentations and exams.

The software behind the attack is called Sodinokibi. It emerged in 2019 and has now spread across the globe. This malware also hit the London-based Travelex exchange company in January.  It demanded a ransom of over USD $6 million in cryptocurrency from Travelex.

Hackers have become more and more interested in attacking large businesses and governments.  This is because of their ability to pay ransoms.  It is also because of the essential nature of their services to the public. An example is the attack on New Orleans, where the city had to spend over USD $7 Million to restore its computer system. Though New Orleans is said to recoup over USD $3 million of its lost funds. This is because it took out an insurance policy to protect itself in the event of ransomware attacks. Indeed, as cyber attacks increase, the field of cyber insurance continues to grow as businesses and governments look to protect themselves. 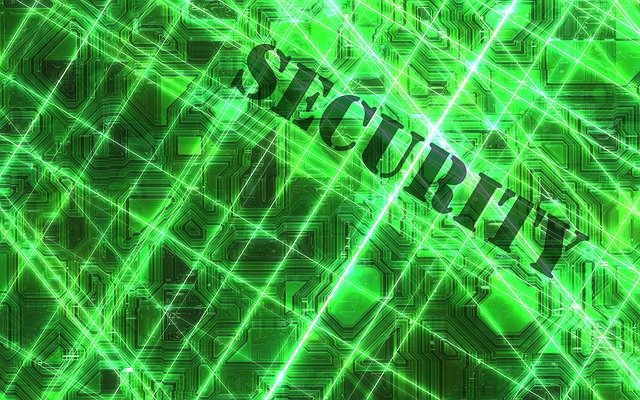 A new report indicates that companies are spending more money on IT security measures than ever before.  Partly, this is due to new privacy regulations like the European Union’s GDPR (General Data Protection Regulation).

Demand of IT security staff on the rise

The report from last year, commissioned by the IT news site eSecurity Planet, noted that over 66% of businesses worldwide appear to have prepared for cyber-security threats. Furthermore, 54% of companies plan on hiking up their IT security spending in the future.  Presumably, this will lead to hiring more IT security staff, in turn increasing the global demand for cyber security staff.

Similarly, another report found that cyber security was the second most in-demand position for Middle East IT departments.

But what can a company can do if it is not ready to invest so much into increasing its staff?

Smart ways to secure your network

One of the best ways to secure your network is to have a password manager in place. Naturally, it is hard for a company to trust all of its employees to change passwords on time.  Likewise, it is hard to ensure that employees will never click on a malicious link when they receive emails or notifications.

Over 80% of data breaches occur because of re-used and weak passwords, according to the Verizon Data Breach Investigations Report (DBIR).

Another way to secure a network is by using a good VPN (Virtual Private Network). VPNs enable secure data transfer and web-browsing, which is essential for work environments that use hundreds of computers, laptops and mobile devices.

The Scope of Cyber Crime, through the Eyes of the FBI

It is not news that Cyber Crime is a huge problem.  It is news, however, when the FBI releases statistics about how huge the problem actually is. The FBI’s IC3 (Internet Crime Complaint Center) recently released its 2019 Internet Crime Report.  It is revealing.  For example, the FBI received over 467,361 complaints about suspected Internet crime, with losses totaling over $3.5 billion.

The top three crime reported by victims last year were a) extortion, b) non-payment or non-delivery and c) phishing.

A Swarm of Complaints

The FBI reported that it receives 1,300 complaints a day. The costliest crimes relate to spoofing, business email compromise, confidence fraud, romance fraud, and account mimicry to collect financial or other sensitive information.

Business email compromise saw an uptick to 23,775 complaints, yielding losses of more than $1.7 billion in 2019 alone. Phishing and related crimes accounted for around $500 per complaint in losses, while ransomware accounted for $4,400 per incident.

The Importance of Reporting

Most cyber crime goes unreported.  Therefore, the statistics reported by the FBI are merely the tip of the iceberg.  Victims are often hesitant to report crimes that make them look gullible or which might reveal embarrassing behaviors on their part.  Simultaneously, the vast scope of cyber crime and the anonymity that often protects the perpetrators most likely discourages victims from coming forward.

Nevertheless, reporting cyber crime is important.  Authorities cannot tackle it effectively if they don’t know about it.