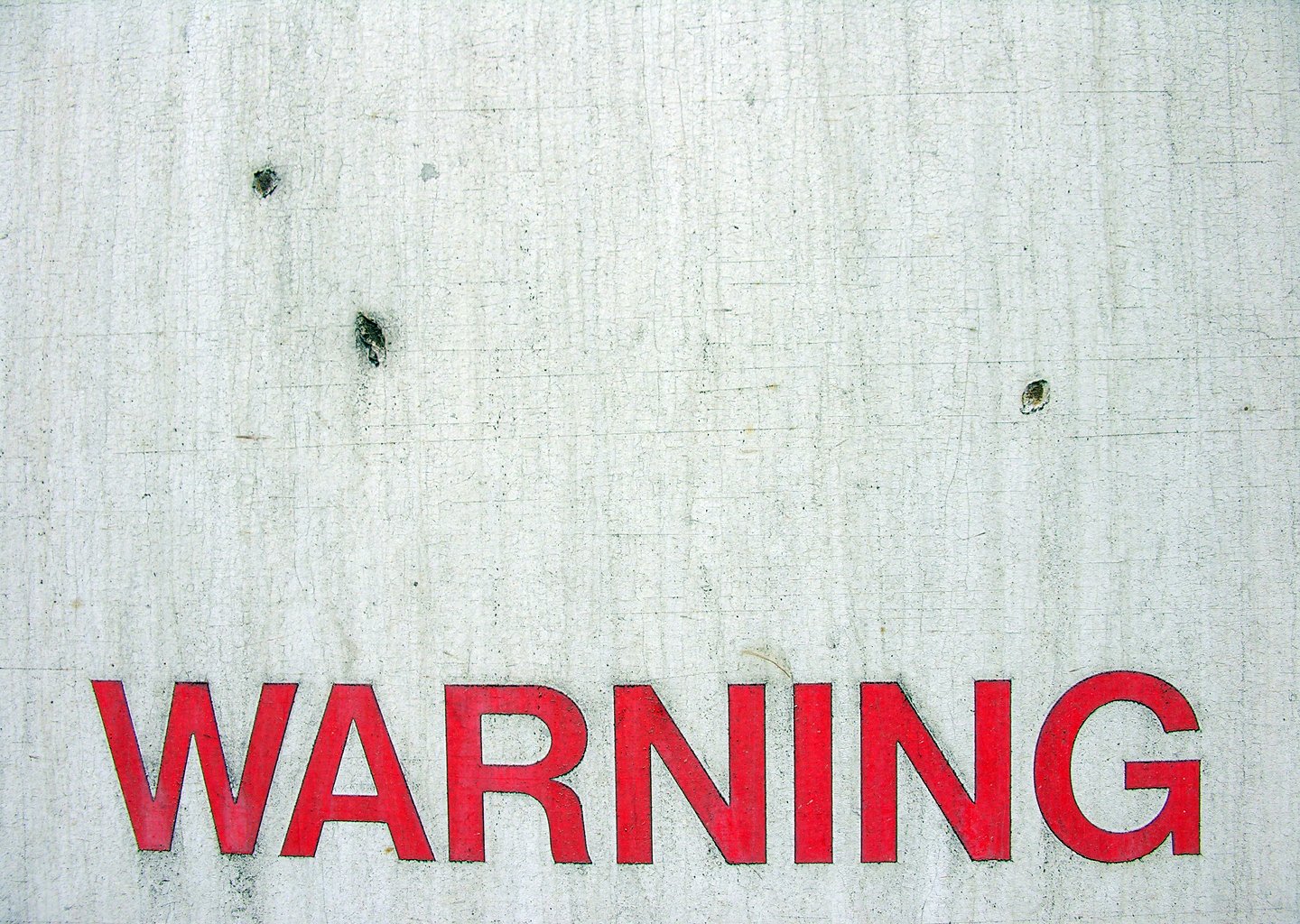 The government of India has warned Twitter of serious consequences, including legal action, if the micro-blogging giant fails to put a halt to incendiary messages that incite violence. Twitter has been criticized by many for not doing enough to combat hate speech and misinformation on its platform.

The Indian government is watching Twitter’s activities and it has initiated strict action against objectionable content by opening up a direct channel with Twitter. It has advised Twitter to appoint full-time India-based contact persons and to create a system for taking care of problematic content.

In addition to this, the government has warned Twitter that strict legal action will be taken against the company if it doesn’t heed the requirements of Indian law enforcement agencies. According to officials, problematic content helps spread rumors and hate messages that incite crime and violence against women.

Indian officials said Twitter’s compliance of removal of objectionable content on the platform has been about 60% of what it could be, and even that has been only when a competent authority issued the order after following due process of law.

Twitter’s response neither full nor timely

Twitter representatives have been advised to improve their response system to requests by law enforcement agencies.

Some objectionable content on Twitter in the past has been cited as disrupting law and order as well as inciting criminal offences like communal violence. In response to the government’s initiatives, Twitter has reiterated its dedication to combatting problematic and inciting content and to complying with the law.

Security of US Government Websites during the Shutdown

The US Government shutdown–the longest in the history of United States—may have significant negative repercussions for the security of major US government websites. The staff, who have not been paid, have not been updating and maintaining these sites. As a result, some of the sites’ certificates have expired or are close to expiration.

Why is this happening?

The Trump administration famously has called for $5.7 billion to construct a border wall with Mexico, and Democrats in the country’s legislative body have refused to comply.  As a result of their failure to come to agreement, over 800,000 workers have not been paid since December 22,, 2018, and nine government agencies and departments have suffered due to the shutdown.

Without a new budget, “non-essential” government employees are unpaid and not working.

The government shutdown has left over eighty websites at risk or broken. A report by Netcraft – a UK-based internet services firm – says the websites,  including those of the Department of Justice, the Court of Appeals and NASA, are not working properly or are vulnerable because they do not have staff to maintain them.

The certificates of a NASA website expired on January 5, and that of the US Department of Justice has not been updated since the beginning of the shutdown. The security certificates ensure that all the communications that happen on the internet are secure. These certificates require proper updates from time to time in order to work properly. There are many websites which did not update their digital certificates and are not working now.

Enter at your own risk

According to experts, there is a risk—albeit limited– to the public. An expired certificate will make it hard for users to verify the website’s legitimacy but will still offer strong encryption. However, it is possible for attackers to more easily exploit users who access the sites with out-of-date certificates.

Iran has reportedly completed the development of its national cryptocurrency. Earlier in October, the US organization Financial Crimes Enforcement Network (Fincen) issued a warning to US financial institutions that the Iranian government could be dodging economic sanctions by using cryptocurrencies.

Iran’s national cryptocurrency to be backed by Rial

Seyyed Abotaleb Najafi, the chief executive officer of Informatics Services Corporation (ISC), told Ibena – an Iran-based news agency affiliated with the central bank of the country – that the state-backed “cryptocurrency can be used in a distributed and one-to-one framework for transferring without any institute’s interference.”

The CEO of the Iranian Informatics Services Corporation (ISC), Seyyed Abotaleb Najafi, said that the national cryptocurrency is still in its pilot phase and the primary reason behind its development is to explore the usefulness and capability of cryptocurrencies and the blockchain technology that supports them to facilitate bank-to-bank settlements, retail banking and financial payments. He said, “After getting Central Bank of Iran’s approval [it] will be used in the country’s banking system … in the first phase the blockchain banking infrastructure will be granted to Iranian commercial banks to use it as a token and payment instrument in transactions and banking settlement.”

Here’s why Rial is supporting the cryptocurrency

Najafi added that the choice of the Rial as a support means that “in exchange for each single national cryptocurrency unit, its Rial equivalent in the central bank’s account is blocked. Therefore, it never creates liquidity.”

Brigadier General Gholam Reza Jalali, head of the Civil Defense Organization of Iran, said about the SWIFT system that “our major problem here is the US dollar, because the United States uses its national currency to control any country’s SWIFT operations, so we should reduce dependence on the dollar and replace it with another currency.” 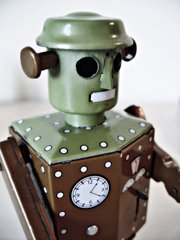 Twitter has been trying to combat bot accounts, locked accounts and fake news for a long time now. The tech company has been censured for not preventing hate speech on its platform, prompting it to start eliminating millions of accounts and bots. In contrast to these intentional elimination of false accounts, recently a bug caused several Twitter users to lose millions of followers.

Twitter announced in July that it would stop counting locked accounts as followers to make the follower count more accurate. The tech company said at the time that follower counts might change more frequently because of its efforts to find and challenge suspicious accounts. Often, accounts can get locked if a password reset is triggered. Social Puncher, an ad fraud researcher, has observed that one-third of the accounts that were locked and hidden from follower counts were restored in October, only to get locked again.

Accounts Twitter removed may be those that are paid for via advertising services and used for increasing the follower counts of accounts. Twitter said “it discovered a bug where some of these accounts were briefly added back, which led to misleading follower counts for very few accounts.”

Several legitimate accounts were removed in the process

A number of legitimate accounts were also eliminated in the removal process. Later, users were notified and with the help of password reset, their accounts were restored and counted again as followers on others’ accounts.

MarQuis Trill, a Los Angeles advertising producer, said that he bought 300,000 followers for $4,500 over two years ago, and then in July he lost nearly 2.2 million followers. Social Puncher said that the removed accounts share a number of traits that highlight them as fake.  For example, they have very few profile details, if any, few posts, few fans, yet often follow many other accounts. Several news outlets lost many followers.  The New York Times, for example, had a net loss of over 180,000 followers.

In its statement, Twitter said “We’re now working to ensure everyone’s follower counts are back to normal. This issue affected very few accounts.”