When Corruption Strikes Back

Home / When Corruption Strikes Back 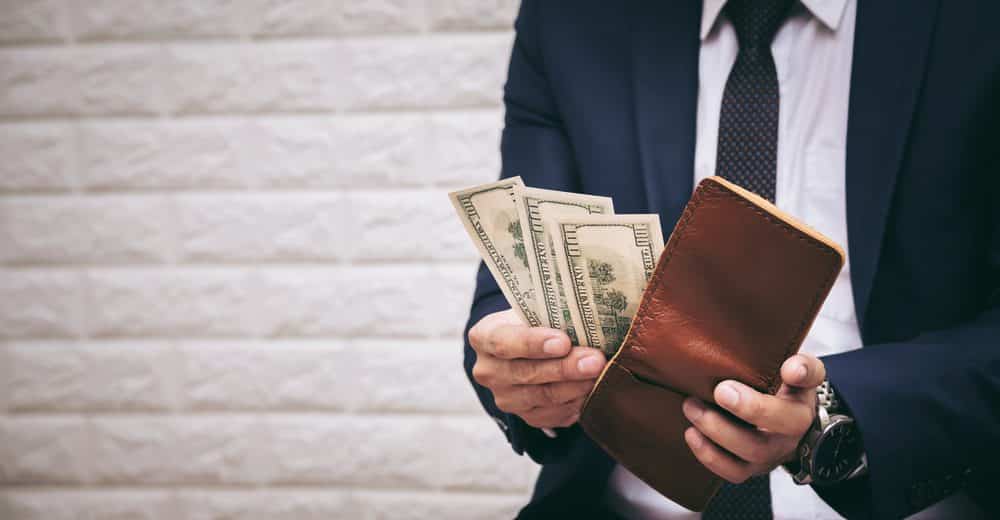 When Corruption Strikes Back

Corruption, we have written on numerous occasions, is part and parcel of human societies. As such—absent some unforeseen change in human nature– it can be combatted, cut down, and reduced, but never completely eliminated.

Ronald K. Noble, founder of RKN Global, emphasizes the importance of transparent institutions and proper checks and balances in helping reduce the amount of corruption.

It is in this context that last week’s shooting of Austin Okwor occurred. Mr. Okwor, an investigator for Nigeria’s Economic and Financial Crimes Commission, was tasked with investigating corrupt judges, and had received a number of threats in recent months. Last week, a gang of criminals surrounded Mr. Okwor and shot him repeatedly when he left work.

RKN Global founder, Ronald K. Noble, notes that when dangerous criminals’ enterprises are threatened, there is a significant risk that they will respond with violence. This can lead to dangerous, and even tragic consequences, like the killing of the same investigatory body’s forensic division several years earlier, and the death of a policeman who was protecting prosecutors.2 These attacks indicate that the efforts of law enforcement and investigatory bodies are enjoying a measure of success at exposing and disrupting the criminal enterprises they are targeting.

We hope that investigatory bodies with the power and mission to root out corruption continue to succeed in Nigeria and around the world, and that the desperate efforts of criminals to resort to violence and murder to protect themselves fail completely.

Those who work in law enforcement and anti-corruption capacities around the world should be commended by the public for the crucial, life-saving and society-saving work that they do.