The Dirty Laundry of Cheap Exports: The Case of Sohel Rana

Home / The Dirty Laundry of Cheap Exports: The Case of Sohel Rana 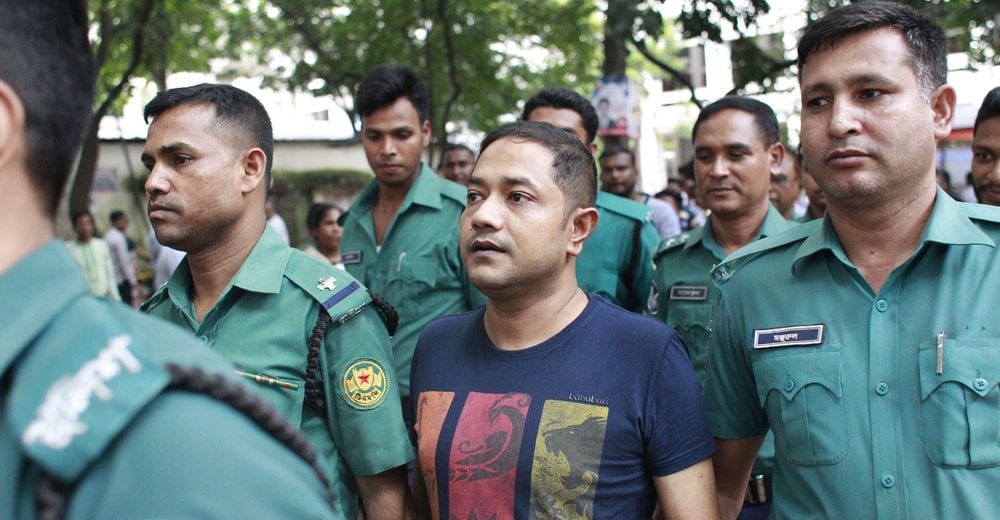 The Dirty Laundry of Cheap Exports: The Case of Sohel Rana

Sohel Rana, the owner of Rana Plaza, a tower in Bangladesh which collapsed in 2013, killing 1000 garment factory workers and injuring 2500, was recently found guilty of corruption. It is the first of several counts he faces, including murder, in the wake of the worst industrial accident in Bangladeshi history. The collapsed building housed five garment factories which made clothes for well-known western retailers.

Rana was found guilty of failing to declare his earnings to the Bangladeshi anti-graft commission, earning him a three year sentence. If found guilty on the murder charge, he might face the death penalty.

Bangladesh’s official corruption watchdog found Rana to have earned more money that it was thought possible from running a factory, even though he employed more than 3,000 people. In addition to building the factory with funds of unknown origin, Rana violated building laws by adding three stories to the original six, helping turn the building into a death trap.

Ronald Noble, founder of RKN Global, observes that this case reinforces the phenomenon that opportunity gives rise to corruption. The natural desire in the U.S. and other western countries to get access to cheap merchandise creates the pressure to cut corners and opens the door to corruption in the source countries.

The remaining charges which Rana faces are even more serious. Survivors of the accident claim that they were forced to return to the building even though large cracks had already appeared in the walls. This is also a not-uncommon phenomenon: that corruption is not merely a moral offense but leads to other crimes, with severe ramifications including harm and death to innocents.