The Calibri Font, a Corruption Investigation of a Prime Minister, and the Importance of Details

Home / The Calibri Font, a Corruption Investigation of a Prime Minister, and the Importance of Details 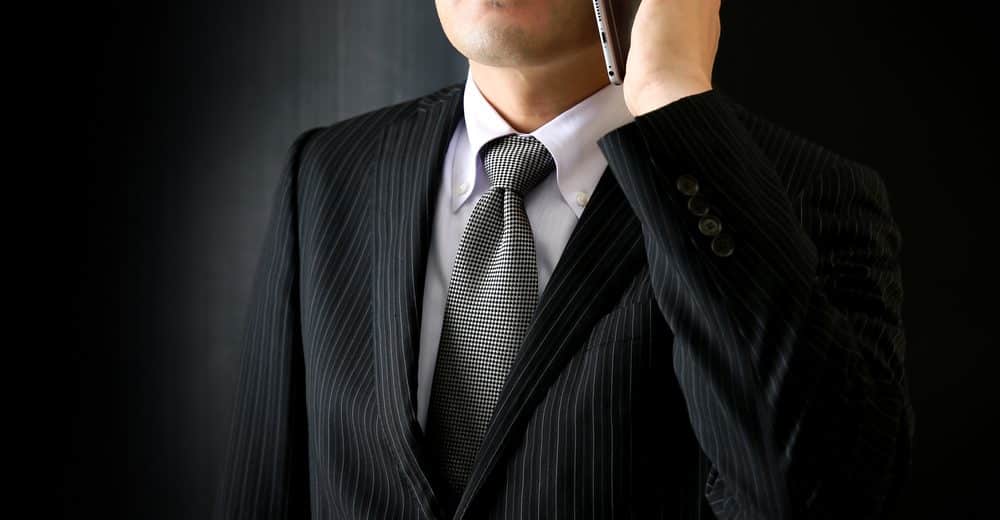 The Calibri Font, a Corruption Investigation of a Prime Minister, and the Importance of Details

One of the significant factors leading to corruption is the possession of power—economic or political—that can be abused for one’s personal benefit. For this reason, politicians the world over seem to constantly be buffeted by corruption scandals, even as they try to maintain their hold on power in the face of investigative and judicial scrutiny.

One such prominent case recently featured the presentation of exculpatory evidence by the family of the accused—and the discrediting of that evidence because of Microsoft’s Calibri font.

RKN Global’s founder, Ronald K. Noble, observes that covering up wrongdoing is almost impossible to completely—there are always loose ends that are created or mistakes that are made when trying to alter records of the past.

The publication of the Panama Papers, a trove of documents leaked following a hack of Mossack Fonseca, one of the world’s largest offshore law practices, exposed the legal and financial doings of numerous rich and powerful leaders, including Pakistani Prime Minister Nawaz Sharif.1 As a result, an inter-departmental Pakistani government group called the Joint Investigative Team, drawing on the police, the military and regulatory bodies, began an investigation into the Prime Minister.

The investigation allegedly showed a disconnect between Sharif’s assets and his declared legal means of acquiring them—a common telltale sign of self-dealing and profiting illegally from the corrupt use of one’s political position—and the Joint Investigative Team recommended bringing the case to the courts.

In response, the Prime Minister’s daughter produced documents dated in 2006 that proved that he did not, in fact, abuse his power, and which reconciled the inculpating discrepancies.

The problem, however, was that the documents, while realistic in appearance, were written in the Calibri font. Why was this a problem for Sharif? Because Calibri, while designed in 2004 and first offered for use publicly as a font by Microsoft, was not actually released until 2007, the year after the documents were allegedly written.2 The use of Calibri proved the documents to be forgeries.

Ronald K. Noble, RKN Global’s founder, stresses that criminals get better and better at forgery, deception and other means of crime all the time. However, tiny mistakes in the details are often discovered by diligent law enforcement authorities—and sometimes, by an attentive public—leading to the uncovering of the truth.