Home / Some Considerations in Investing in Bitcoin 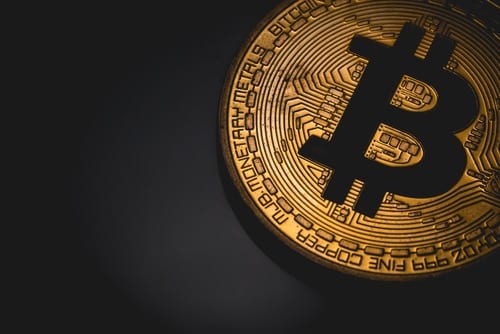 You may know someone who had bought a few bitcoins back in 2009 for not even a fraction of the amount they cost these days, leading you to wonder if you have missed the financial opportunity of a lifetime. This thought can get even more painful if the friend of yours constantly brags about his success and how Bitcoin is going to be even bigger. Despite the high price of Bitcoin today, you might finally be tempted to take the plunge.   While there are many reasons to invest in Bitcoin and other cryptocurrencies, there are also reasons one might not.

1. Highly Volatile Means Risky. Don’t be fooled by the widely touted “Bitcoin millionaires.” In reality, most qualified investors prefer playing it safe.  They consider a balance between low, medium and high-risk investments.  In this formula, Bitcoin is high-risk.   For example, the value of Bitcoin soared to almost 20 thousand dollars and quickly dropped below 9 thousand. Of course, on the flipside, you are also unlikely to get such a gigantic spike in your investment elsewhere. At the end of the day, the risks are huge, even if that means the profits are also much higher. You might want to consider Investment in Bitcoin in the broader context of your entire portfolio.

2. Security. In the recent Coincheck hack, thieves were able to steal away half a billion dollars in digital tokens. Even though Coincheck agreed to pay back its customers, it was not obliged to do so by any regulatory authority.   So while Bitcoin itself has proven resilient and secure—it has never been hacked—the industry that grows around it does not share these features, and the various storage and trading platforms are subject to hacking and malware attacks.

Finally, some argue that Bitcoin’s security advantage—its decentralization—will decrease with time as Bitcoin mining proves more difficult. Even though bank accounts and credit cards also share some of these vulnerabilities, they do come with well-defined fraud protection.

This article isn’t trying to suggest that one should never invest in Bitcoins or other cryptocurrencies, but rather to stress the importance of making informed, contextual decisions.