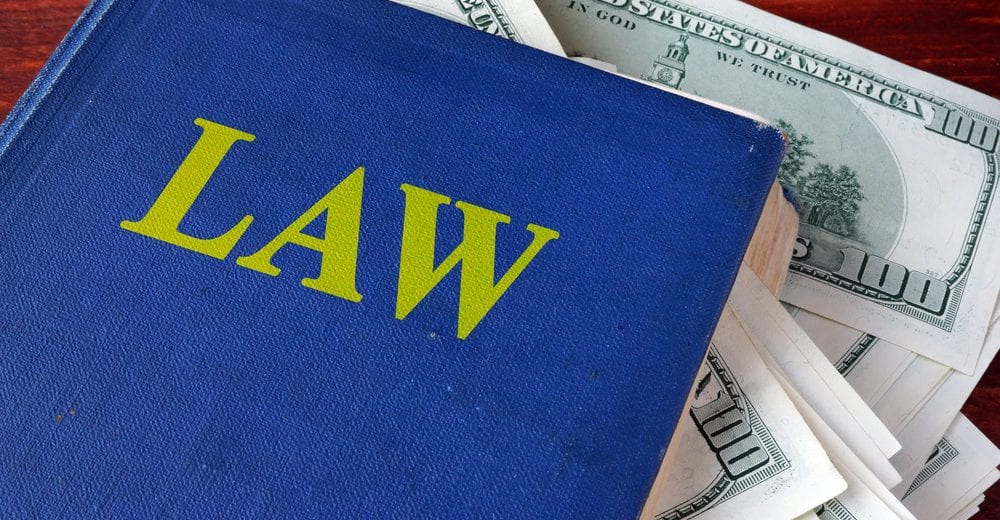 Another former political leader has made headlines with allegations of corruption.  Donald Tsang, who was the chief executive of Hong Kong from 2005-2012, entered his plea of not guilty in court on January 3rd as he stands trial for corruption.

RKN Global’s founder Ronald Noble believes strongly in the presumption that one is innocent until proven guilty. Accordingly, it must be borne in mind that even as we draw lessons from the allegations against Mr. Tsang,that he enjoys a presumption of innocence as his trial is still ongoing.

Mr. Tsang faces up to 21 years in prison if he is convicted on three charges of misconduct and bribery, each carrying a possible sentence of seven years.  The charges alleged by prosecutors involve a broadcaster that was seeking a government license to operate during Mr. Tsang’s term.  Allegedly, an investor in the broadcaster leased a luxury penthouse apartment to Mr. Tsang, and Tsang later approved the license request for the broadcaster.  Additionally, prosecutors allege that an architect who Mr. Tsang later nominated for an honor did interior designer work for him for free on the penthouse apartment.  These charges follow allegations that he accepted trips on yachts and private jets from businessmen, allegations for which he apologized in 2012.

The receipt of gifts or benefits by public leaders and officials is commonly considered bribery if in exchange they utilize their power and influence to unfairly benefit the gift giver.  However, because it is so difficult to avoid the undue influence caused by gifts, many governments prohibit the receipt of gifts or benefits by public officials, or severely limit them and impose strict reporting requirements, even if the public official subjectively has no intention of issuing favors in exchange for the gifts.  Such rules create bright-line definitions for proper and improper behavior, and discourage situations that can lead to corruption even if they are not intrinsically corrupt.

Ronald K. Noble, RKN Global’s founder, notes how the abundance of corruption cases in politics throughout the world indicates how difficult it is to steer clear of impropriety or the appearance thereof; indeed, one Hong Kong politician, Lam Chuek-ting stated his strong belief that “the chief executive has to (maintain) close relations with special interest groups and tycoons.” Perhaps we can generalize and say that in other words, government and business have important areas of intersection, and it is at those areas of intersection that both the opportunity for civic growth and the dangers of corruption lie.