Ronald Noble, RKN Global’s Founder, on Bribery in Getting Contracts 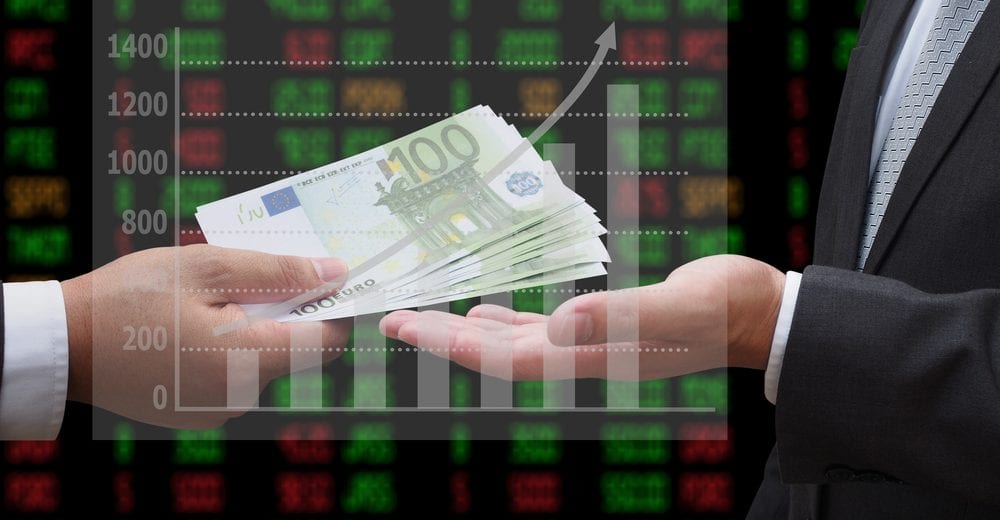 Ronald Noble, RKN Global’s Founder, on Bribery in Getting Contracts

The year 2015 offered the public a very public view of a massive FBI operation against executives of FIFA, the world football (soccer) organization, and of various individuals and companies that allegedly were involved in corrupt dealings in soccer.   As we now enter 2017 and the case progresses, one of those companies, Torneos y Compentencias, an Argentine broadcasting company and sports communication firm, has agreed to pay a penalty for its role and the role of its former head in the scheme.

Ronald Noble, RKN Global’s founder, applauds the FBI and prosecutors for their diligent and professional work in penetrating the corruption scheme and securing the guilty plea of Alejandro Burzaco, former head of Torneos y Compentencias, and his former company.

Burzaco had escaped the sting operation that saw the arrest of FIFA officials in a Swiss hotel in May 2015, and was sought by authorities until he came out of hiding and turned himself in to Italian police in June 2015.  Burzaco is alleged to have paid millions of dollars in bribes to soccer officials in South America and the Caribbean, in exchange for media contracts for sporting events.  For example, Burzaco was accused, together with other defendants, of paying $110 million in bribes to officials of the South American Football Federation, Conmebol, and to the Confederation of North, Central American and Caribbean Association of Football, Concacaf, in order to gain lucrative contracts—worth hundreds of millions of dollars–for exclusive rights to cover major sporting events.  The indictment alleged that Burzaco was involved closely with the handling of the bribe payments and concealing them so that they would not be detected as corruption or bribery.  This and similar behavior of Burzaco and other defendants is said to have continued over the course of 24 years.

Burzaco pled guilty to conspiracy to commit racketeering, wire fraud and money laundering last year, and last month the company he headed agreed to a settlement with federal prosecutors in Brooklyn, NY.  The settlement involves a forfeiture of $89 million and a penalty of over $23 million for the company’s involvement in conspiracy to commit wire fraud in order to corruptly get rights to broadcast the FIFA World Cup for 2018, 2022, 2026 and 2030 in Argentina, Uruguay and Paraguay.

RKN Global’s founder Ronald Noble notes that since the payments are part of a deferred prosecution agreement, Torneos y Compentencias, which is under new management, has incentive to maintain honest business dealings or risk future punishment by the court in the future.