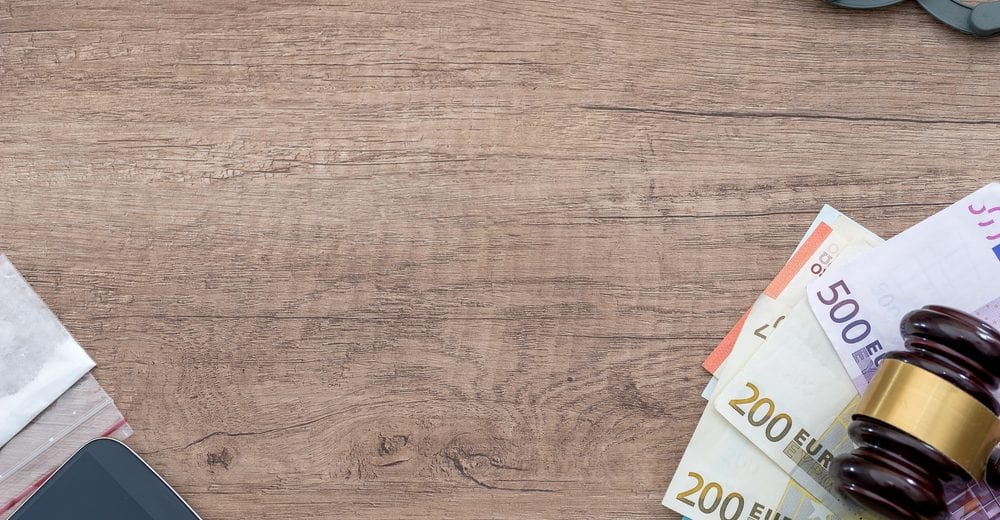 The power that often opens the door to corrupt behavior is commonly associated with political figures, as evidenced by the ubiquity of government officials around the world, including South Korea and Brazil, to name two out of many.  Alternatively, large corporations share the spotlight with their public interest brothers-in-power-broking, as corporate scandals emerge anew seemingly each day.

Occasionally, a power-broker scandal makes the news which, even in the world of scandal and daily corruption-reports, continues to surprise, even when the public has long been jaded to such behavior by politicians and high-level businessmen.  One such scandal is that of the corrupt judge.  The recent arrest by FBI agents of a Nashville, Tennessee judge, for example, still evokes a raised eyebrow.

RKN Global founder Ronald K. Noble suggests that corrupt judges continue to surprise us precisely because the judiciary is supposed to be an oasis of justice and the rule of law, the unbiased and non-political forum in which all—including the president, prime minister, or CEO—must ultimately pay their respect.  A disgraced president is not surprising—the type of person with the ambition to become president is overflowing with ambition and desire, and we are therefore not surprised to learn that corruption has visited.  But a judge is someone who generally stays out of the public eye, a person whom we expect to be more concerned with reading than with realpolitik, and therefore unlikely to betray his or her values.

Judge Casey Moreland, a Nashville judge since 1998, found himself escorted from his home by FBI agents and accused in Federal court of corruption connected to his abuse of his judicial power in order to benefit himself and those close to him.  Specifically, he allegedly solicited sexual favors from a female defendant in order to assist her with her legal charges, including waiving court costs and fines, avoiding a ticket, and removing a breathalyzer from her vehicle.  When she spoke out against him, he attempted to pay her in exchange for her recanting under oath of her statements.   He is further alleged to have tried to discredit her by trying to plant drugs on her and arrange for her to get caught with them.

Judge Moreland’s attorney has described him as “obviously in a bit of a state of shock.”  That is a good way to describe all of us when we hear allegations that the insidious nature of corruption has infiltrated the judiciary.

Ronald Noble, founder of RKN Global, reaffirms the iron-clad principle that an accused is innocent until proven guilty.  Nevertheless, the allegations against Judge Moreland are a reminder that corruption can strike anywhere, as it depends on the intersection of unchanging qualities of human nature and the opportunity afforded by specific circumstances, like the wielding of power.   And of course, as all those in such positions could be reminded, it depends upon the choices made by the individual.