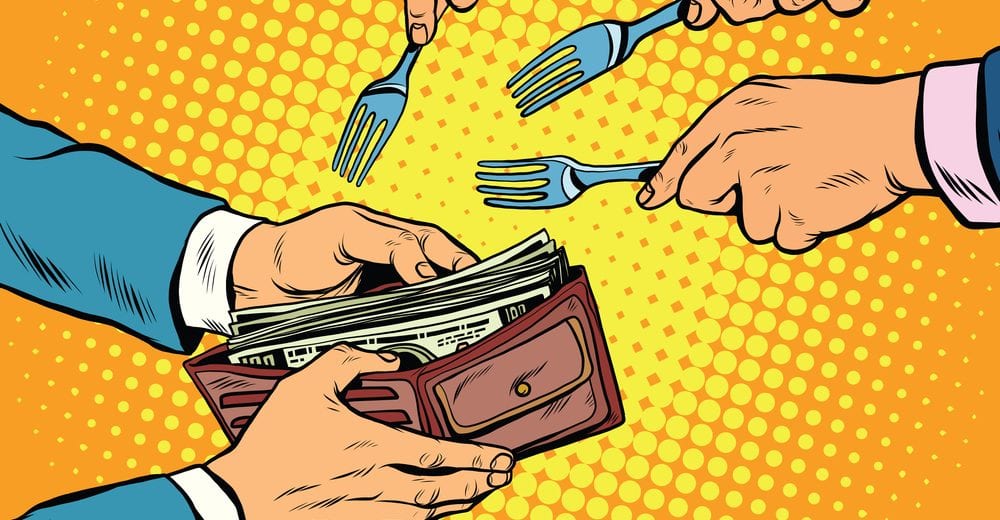 U.S. legislators are calling for sanctions against Venezuelan officials who are taking advantage of the power afforded to them in the midst of a painful food shortage crisis in order to take bribes and corruptly profit off of the misfortune and hunger of the people of Venezuela.

Ronald Noble, RKN Global’s founder, explains that all corruption has victims, even if the victims are not immediately identified.  In the current case, the connection between the crime and the victims is more evident.

Venezuela is an oil-rich country which had enjoyed years of relative prosperity under the rule of its late leader, Hugo Chavez.  The oil revenue that the country generated supported most or all of its national needs, which led to the country’s leadership’s commission of a series of significant mistakes.  Among these mistakes was the failure to develop other aspects of Venezuela’s economy.  With the oil revenue flowing, it was easier, in the short term, to import everything from food to commodities from abroad, than to manufacture it in Venezuela.  As a result, the country became extremely dependent on imports, which did not seem problematic to the lives of regular Venezuelans so long as the oil revenue enabled these imports.  Additionally, the Chavez government did very little to save the money generated from its oil revenue.   As a result of these and other mistakes, when oil prices collapsed in half in 2014 Venezuela found its national income cut in half, its ability to import societal necessities severely curtailed, and its people suffering from shortages that led to widespread hunger, undersupplied hospitals, rising infant mortality, and increased crime.

Recently, the government changed some of its price control policies in order to increase the flow of imports into the country, and put its military in charge of the distribution.  RKN Global’s founder, Ronald K. Noble, notes that this combination—of desperate need by the people and of monopolistic power over that needed commodity by officials—is a recipe for corruption.

That corruption is now being alleged to have happened.  Following an Associated Press investigation, two consecutive Venezuelan Food Ministers, Generals Carlos Osorio and Rodolfo Marco Torres, stand accused of corruption at the expense of the people of Venezuela.  Specifically, the generals are accused of demanding bribes or kickbacks in order for them to release imported food from its port of arrival so it could be distributed to stores and made available to the Venezuelan public.  Additionally, they and other Venezuelan officials are accused of laundering ill-gotten gains through contracts with companies in the United States.

U.S. congressmen and senators are calling for sanctions against those who are corruptly profiting at the expense of Venezuela’s malnourished population.  Relief for the people of Venezuela cannot come soon enough.  In Venezuela as elsewhere, there are real victims who suffer from the harmful effects of corruption.