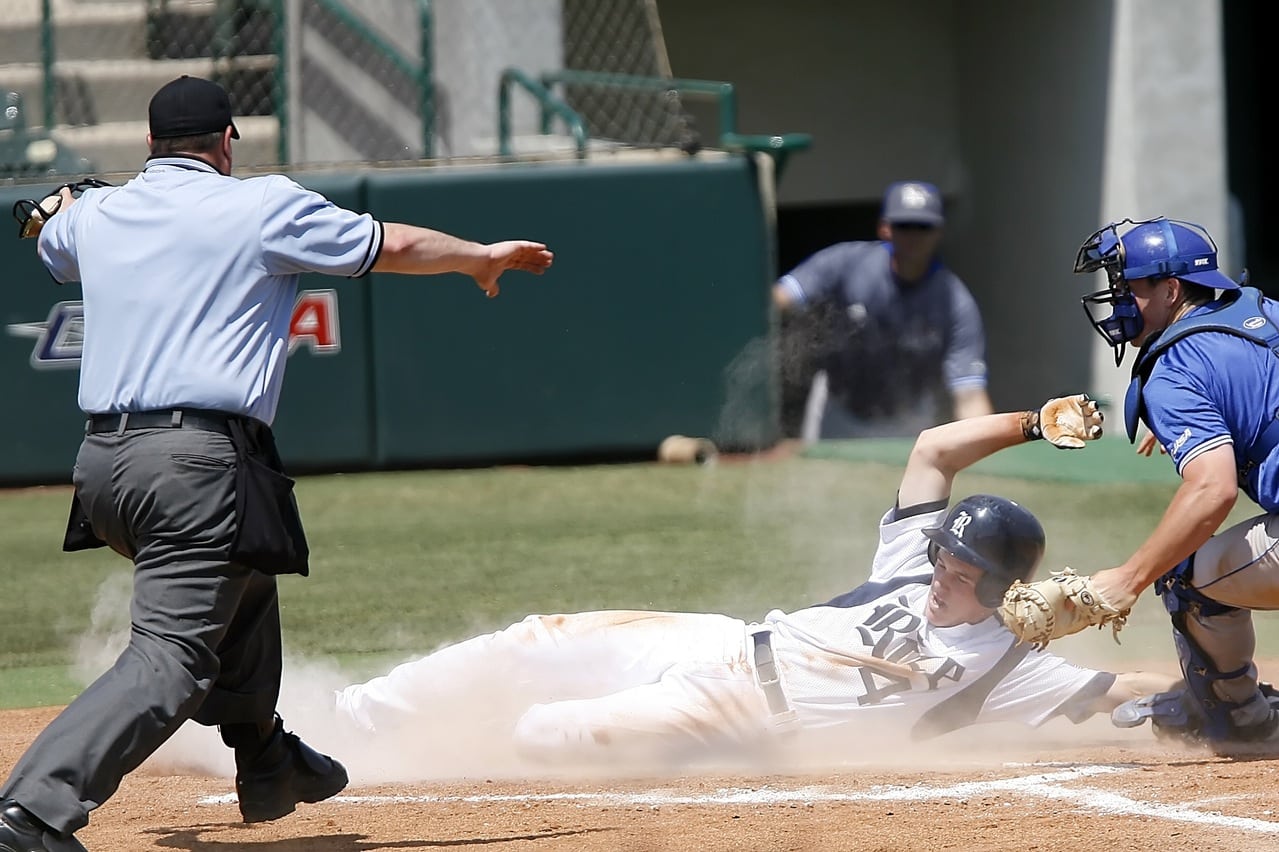 Corruption in sports is an everyday occurrence.  It can strike every sport at any level, anywhere in the world. Examples of fixed matches, as well as doping scandals, abound. Yet rarely do the disgraced come forward and talk about how their lives were destroyed because they succumbed to corruption.  Several years ago, a Croatian soccer player did exactly that.

RKN Global’s founder Ronald K. Noble underlines the human suffering—of those who were innocent and get corrupted—caused by match-fixing.  The future integrity of many of our youth and of their heroes depends on how well we combat corruption in sports.

Mario Cizmek had a successful career in football spanning twenty years. He overcame the difficulties of living with diabetes to play for FC Zagreb from age eighteen to twenty-six, then becoming a free player in various countries and finally playing for FC Croatia Sesvete.

His club fell on hard times, and the players went months—fourteen months—without getting their regular salaries.  This led to desperation, where all the attention and care of the players was how they would make ends meet.  “We had no money, and we no longer spoke about training or football, but only about how we were going to survive,” described Cizmek.  The situation made them ripe for corruption by match-fixers.

A former coach of a well-regarded team made himself a presence among the team members, and insinuated himself into their lives.  The way that Cizmek described it,

“He was always somewhere around the field, at places where players socialized such as at coffee bars.  He literally became part of us, because he was always with us.  He used his good psychological skills to convince us to trust him and to feel safe.  Occasionally he [lent] some of our players money and he was often trying to convince us that we would succeed in getting a big transfer.  He seemed like a real savior and he really had a big influence on us.”

Ronald K. Noble and RKN Global underscore the insidious and well-planned way in which organized crime corrupts players.  They learn the players’ weaknesses, gain their trust, and exploit them, making them participants in crime and destroying their lives.

Cizmek intended to take the money for losing one game, but once he was in, he could not get out.  In total, he fixed six soccer games before he was arrested in front of his wife and daughter.  Cizmek was sentenced to ten months in prison.

Mario Cizmek is one example of a promising life destroyed by corruption. It is essential that we equip our youth who are involved in sports with training and education on how to recognize and avoid the machinations of those who would use and discard them for corrupt and evil gains.