RKN Global’s Ronald Noble on Identity Theft and Identity Fraud: You Must be Vigiliant

Home / RKN Global’s Ronald Noble on Identity Theft and Identity Fraud: You Must be Vigiliant 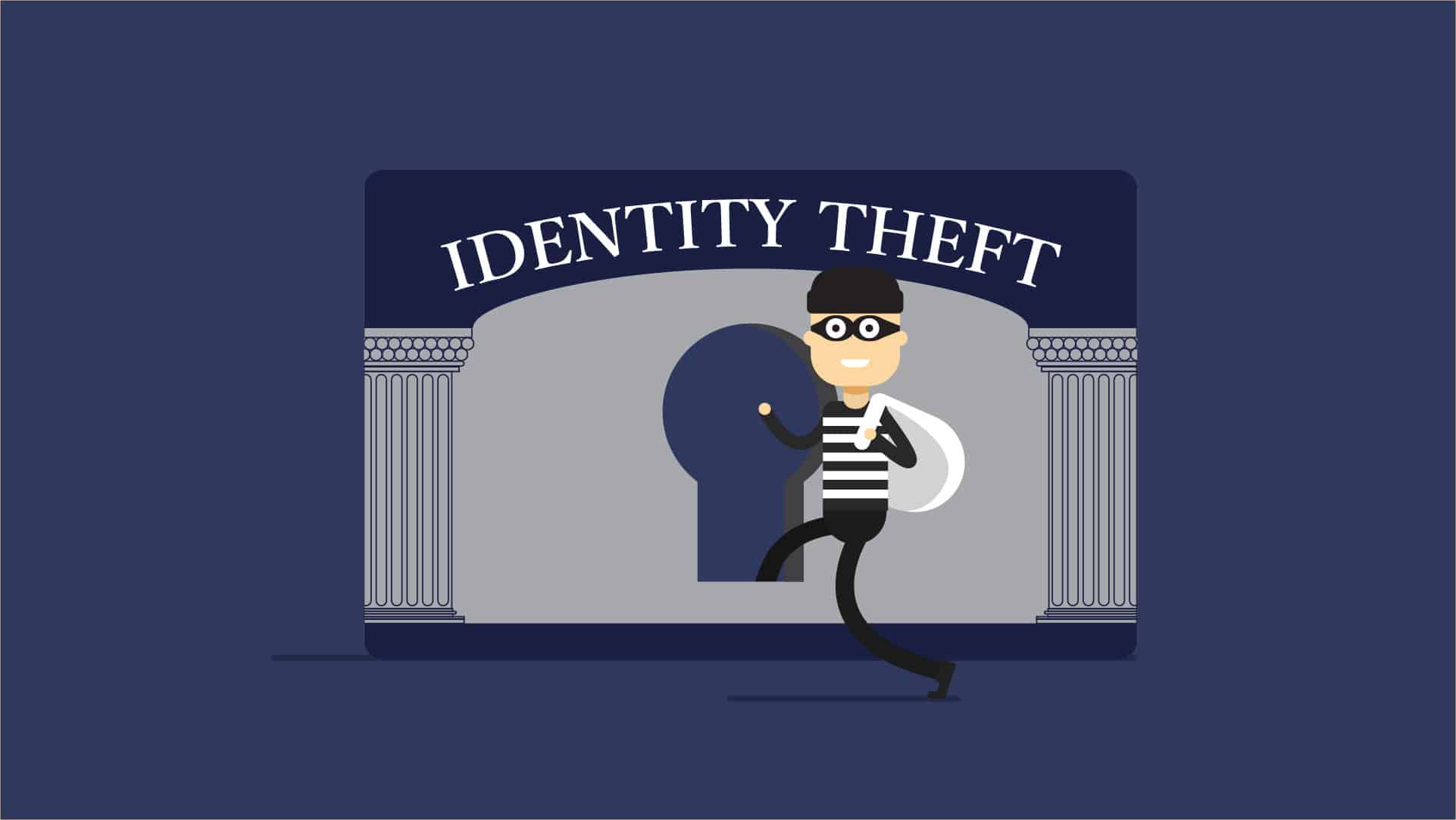 RKN Global’s Ronald Noble on Identity Theft and Identity Fraud: You Must be Vigiliant While most of the public has some awareness that identity theft and identity fraud pose a risk to each of us, most do not understand exactly what that risk is for them personally.  A recent case highlights the dangers that they can pose to your freedom, reputation and finances.

RKN Global focuses so much energy on identity theft and identity fraud because of the danger that it poses to each of us, and to society as a whole.

By way of preface, it is helpful to discuss whether there is a difference between identity theft and identity fraud.  The US Justice Department does not place great emphasis on any difference.  It simply states:  “Identity theft and identity fraud are terms used to refer to all types of crime in which someone wrongfully obtains and uses another person’s personal data in some way that involves fraud or deception, typically for economic gain.”  But, in fact “identity theft” does not need to concern itself with fraud or deception for economic gain.  Again using the US as an example, the Identity Theft and Assumption Deterrence Act of 1998, 18 USC §1028 (a) (7), states that identity theft occurs when a person: “Knowingly transfers or uses, without lawful authority, a means of identification of another person with the intent to commit, or to aid or abet, any unlawful activity that constitutes a violation of Federal law, or that constitutes a felony under any applicable State or local law.”


Identity theft is the wrongful assuming of another person’s identity.  This can be done by getting access to a person’s personal information, such as their name, date of birth, social security, address, and mother’s maiden name.  Identity fraud on the other hand is the actual use of someone else’s account information, login information, and/or passwords to steal from their accounts.  In other words identity fraud is linked directly to financial fraud of your existing accounts.

Let me give you a powerful example.  In late September, a Missouri woman named Tiffany Wilson was arrested in Kansas City, Missouri on an open warrant for missing a court date in a case in which she was accused of trying to pay for a $6,000 purchase at Sam’s Club in Jefferson City, Missouri with a stolen check on August 2nd.

The truth is that the real Ms. Wilson never made a $6,000 purchase at Sam’s Club in Jefferson City, nor did she try to use a stolen check to pay for anything.  Another woman named Rebecca Machamer, facing criminal charges for a years-long illegal oxycodone-dealing operation, for having committed this crime in Tiffany Wilson’s name.

The real Ms. Wilson was completely innocent, but had to face the embarrassment, damage to her reputation and inconvenience of being arrested and processed through the criminal justice system.  The criminal’s having created false accounts in Ms. Wilson’s name could also affect her ability to get credit in the future.  The real Ms. Wilson is fortunate however that she was able to prove that her identity had been stolen and that someone else had used her name and her identity to commit the crime.  Otherwise, she might have even lost her freedom.

The story about Rebecca Machamer’s alleged crime was reported in the media with headlines like, “Woman accused of ID theft, running up nearly $6,000 bill at Sam’s Club.”  To the media, it was important to emphasize that Sam’s Club was the victim here because an alleged criminal ran up a $6,000 bill,  but to RKN Global and its founder Ronald Noble, the real victim here is the real Tiffany Wilson who was arrested for her failure to appear in court on a fraud case she had nothing to do with and knew nothing about.   The emotional damage suffered as well as her reputation and credit rating could take a long time to repair.

RKN Global has previously published tips explaining the vigilance we need to combat identity theft and identity fraud.  Once again, we emphasize (1) placing a credit freeze on credit bureaus preventing them from providing information for the opening of new accounts by you and fraudsters; (2) monitoring your credit reports and (3) reviewing your credit card charges line by line each and every month. These simple steps will help you reduce the risks of identity theft and identity fraud that you would otherwise be facing.