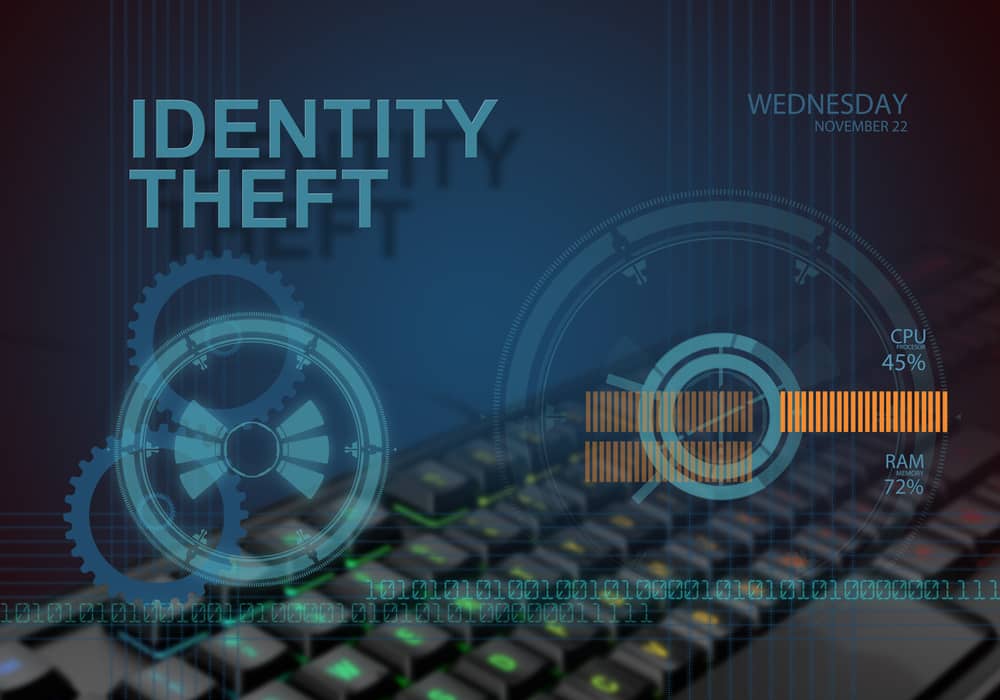 The U.S. Internal Revenue Service (IRS) recently published a report covering the first several months of its activities in 2016.  According to the report, 42,148 tax returns had been identified by the IRS as fraudulent, claiming $227 million in refunds.  Of these, the IRS was able to detect the fraud 79.6% of the time before it issued a refund to the wrong party.  Nevertheless, millions of fraudulent tax returns were filed, accepted, and the subject of refunds from the IRS.  The bill gets picked up by the IRS, which is to say, the American public. Tax fraud is a form of identity theft and identity fraud that takes a very serious toll on real people; Kinsey Simpson was one such victim.  She comes from a poor family; her mother, who is unemployed, describes how the family “couch hops from place to place.”  Kinsey, who received an almost-complete university scholarship, had to work during the school year in order to make the remaining school payments and pay for food.   When she filed the first tax return of her life in 2014, she was excited about the prospect of getting her expected refund.

The refund did not come, however.  The IRS rejected her electronically-filed return because someone else had already filed a tax return in her name—that year and for the previous three years.  Someone had obtained her social security number—the only private information needed to file a tax return and get a refund—and received fraudulent refunds in her name.

Her identity was stolen and she was blocked from getting her much-needed refund until she could prove her identity and sort the issue out, a process which can take a year.

Real people, often in difficult and stressful life circumstances, are the victims of identity theft, including tax-related identity fraud.

Many victims discover they have been victimized by tax identity fraud when they file a tax return and receive a notice from the IRS stating that they have already filed.

Others discover they have been victims of another type of tax related fraud when someone uses their social security number to get a job.  The fraudster’s employer reports the income to the IRS, which finds a mismatch with the reported income on the victim’s tax return, and sends the victim a notice stating that the victim did not report all of his or her income.  The victim then has to report the fraud and go through the stressful process of clearing his or her name.

Ronald K. Noble and RKN Global have created important products to help people safeguard their identities, including a Cyber Identity Card (CIC) which allows someone to prove his or her identity online and in the real world with the reliability of a government ID.

As the CIC becomes accepted by more governments, Noble expects that it could be used to prevent tax related identity fraud by providing a reliable verification of a taxpayer’s identity that would rebut the claim of a thief who has stolen his or her social security number, leading to a much faster resolution of the facts and delivery of a tax refund to the right person.