RKN Global on Sports Corruption: More on Why They Do It By Ronald Noble

Home / RKN Global on Sports Corruption: More on Why They Do It By Ronald Noble 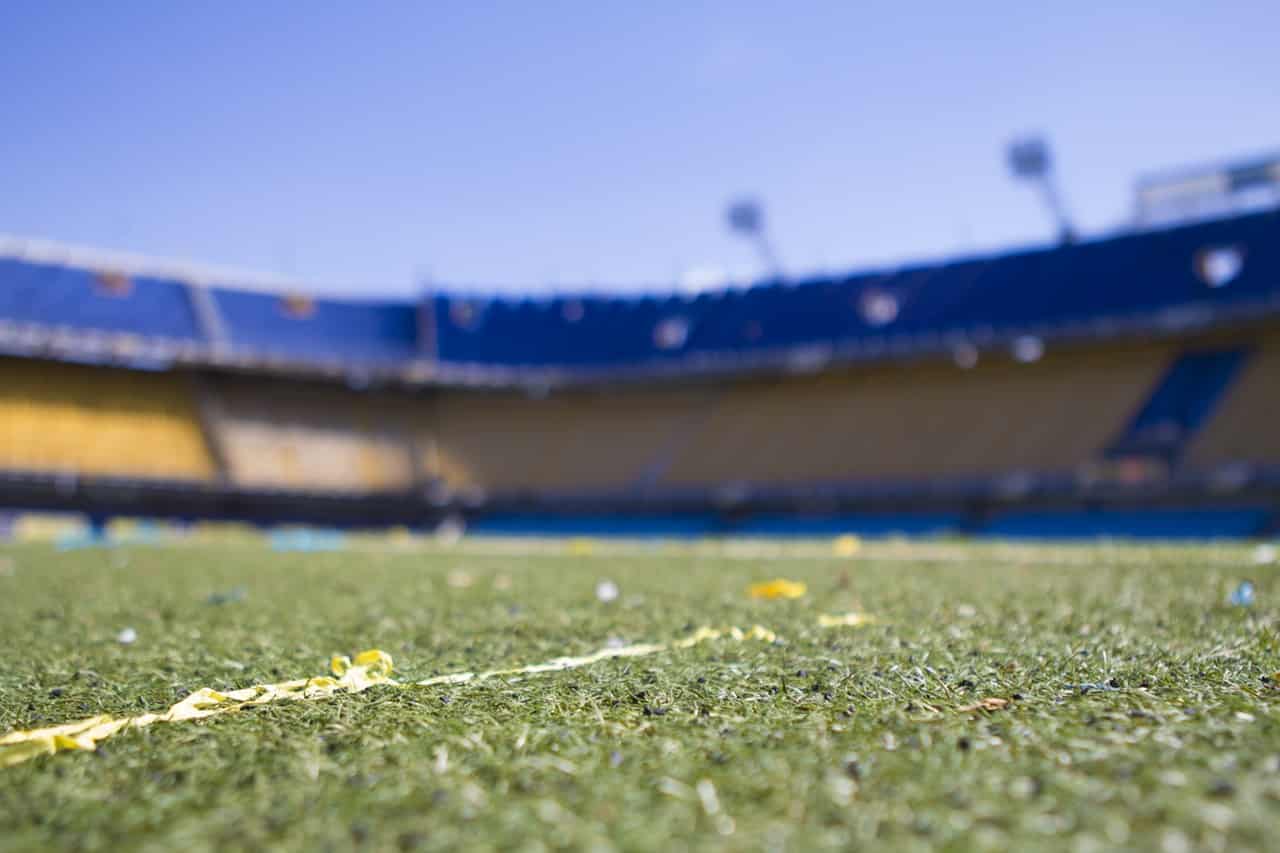 RKN Global on Sports Corruption: More on Why They Do It By Ronald Noble

Sports corruption in general, and match-fixing in particular, is largely driven by money.  Organized crime is, of course, motivated by money—the money they can make and the money they can launder in altering the results of sporting events and gambling correctly on the outcomes they control.  It is less obvious why players, who have devoted their lives to a sport which is typically their passion, would throw away their passion and their integrity “just” for money.

Ronald K. Noble, founder of RKN Global, notes that while for some people, greed is enough reason to participate in corruption, it often is not sufficient by itself.  On the contrary, even when money is a factor in a sport player’s participation in match-fixing, it is on the flip side, where the player is not motivated by greed but by dire financial circumstances and the need to feed his or her family.  However, there are other reasons that combine with financial rewards that lead players down the road to sports corruption.

One of those factors is the appearance of harmlessness.  The action requested of the player—at least at first—doesn’t seem so bad.  Once he has done it, however, the person who asked him to do it has the upper hand:  he can say to the player, “now you’ve cheated, unless you help me fix one more game, I’ll report you and your career will be over.”   But the first opening is one where the player is presented with something that doesn’t look like the end of the world.

A player once recalled how this approach looked in soccer, when he was asked to help the other team win by three or more goals: “For you, it’s very difficult to win. . .”  Translation: You’re going to lose anyway, so I’m not asking you to change the outcome.  Your team isn’t going to lose any more.  So you’re not hurting anybody, and you’ll make a nice amount of easy money.  Come on, help us out, everybody wins. . .

RKN Global’s founder, Ronald K. Noble, says that sometimes, the players are lulled into participating in corruption because the request doesn’t even affect the score.  Since people can bet on numerous details of sporting events, a player might be asked to fix one of these details.  His team’s chances of winning remain basically the same, he reasons.

Of course, the match-fixing is far from harmless, as we have seen previously.