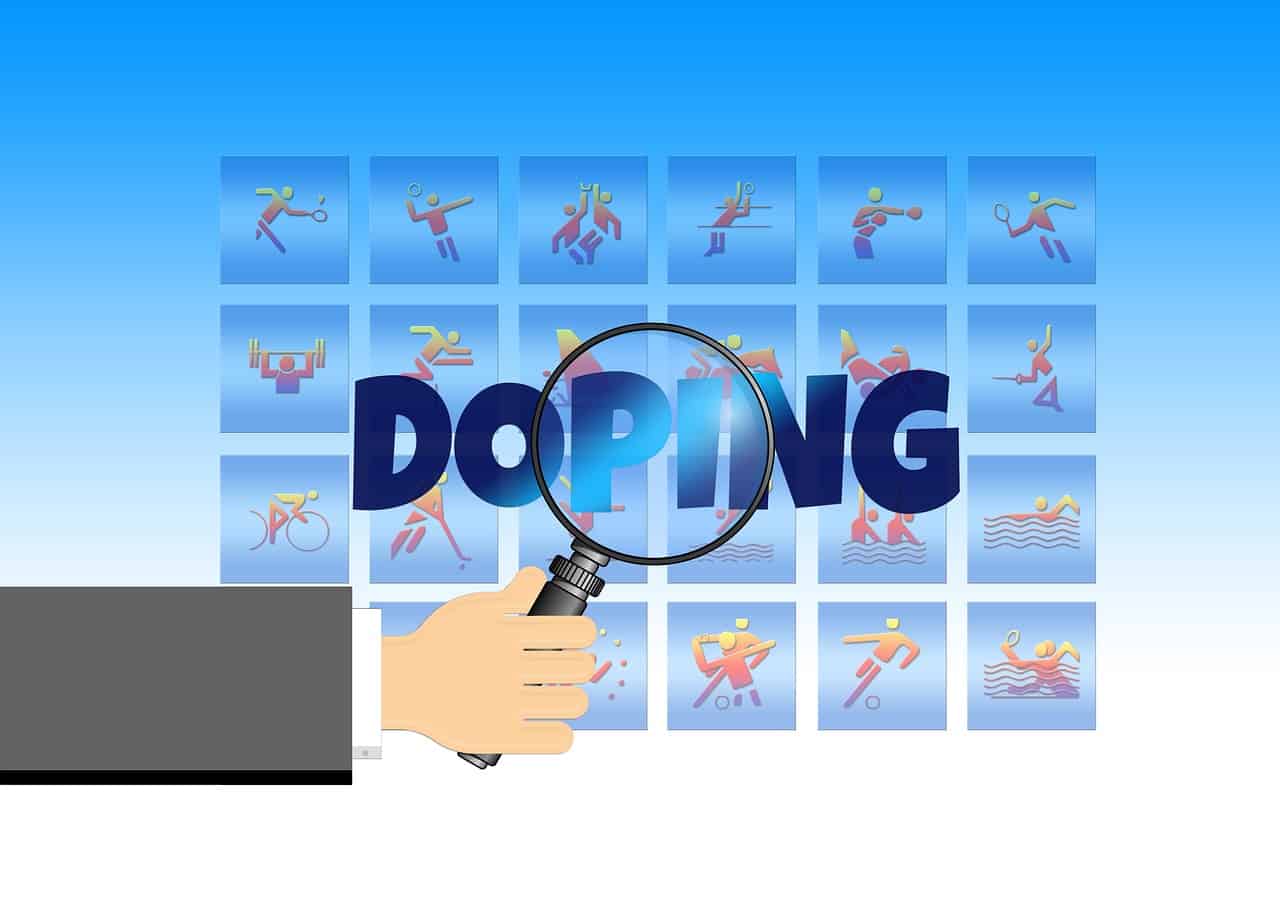 Corruption take as many forms as there are areas of human endeavor; this holds true for corruption in specific areas as well.  Match-fixing is one major area of sports corruption; the other major area, doping, made headlines recently with the revelation that numerous athletes, including many medal winners, were discovered to have cheated through doping in the 2008 and 2012 Olympics.

Ronald K. Noble, founder of RKN Global, focuses his attention on sports corruption because even though at first glance it seems to be innocuous, it really does cause tremendous harm to society at large, to the institutions of sport in particular, and to individuals.

Doping is the use of illegal or disapproved chemical substances to give oneself an advantage in a sporting competition.  Athletes who cheat through doping have always looked for ways to hide their activities from authorities, either through timing so that residual particles from the drugs won’t be present in their system at the time of testing, or through the use of drugs that are undetectable.  Authorities remain one step behind these athletes, in a sense, because it takes time to realize that a new method for hiding doping has been created.  On the other hand, now that samples can be stored for years, the science of drug detection catches up to the cheaters.  This is what happened in the instant case.

RKN Global founder Ronald Noble has great confidence in the every growing forensic capabilities of law enforcement and sports authorities, combined with important initiatives to dissuade athletes and those who support them from engaging in doping and other forms of corruption of sport.

Recently, a large doping program was discovered to have been run by Russia.  In the wake of this discovery, Olympic officials began testing old samples from the 2008 and 2012 Olympics.  The result is that over 75 athletes from those Olympics were found to have been doping.  Forty or more of them were medal winners.  Those found guilty have been disqualified, and their medals awarded to the next-best-performing competitors.

While this results in some justice in that the violators have been stripped of their medals, it does not provide complete solace to those who really won.  American high jumper Chaunte Lowe discovered this week—8 years after she competed—that she won a bronze medal.  While satisfying, she cannot get back the opportunities that would have been available to her had she been recognized in 2008:  Sponsorships and other financial doors have subsequently shut as she has aged out of her sports career.

The damage caused by corruption cannot be easily undone.  And while the battle against doping and sports corruption continues, at least in this case a partial victory has been gained against those who would corrupt sport and wrongfully seize the opportunities of victory for themselves.