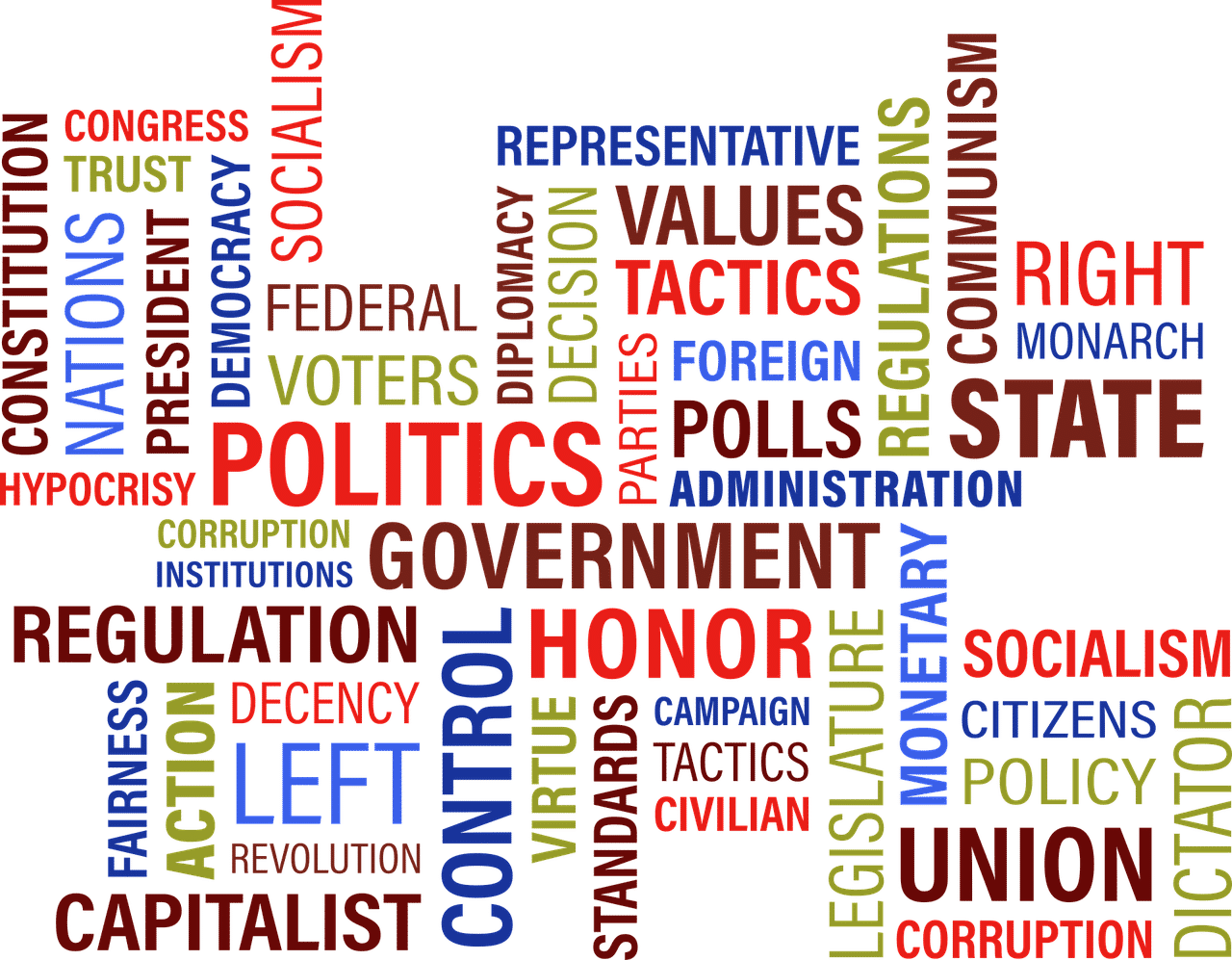 At the time of this writing, a fourth weekend of large public protests has taken place in South Korea.  The protests are directed against the country’s president, Park Geun-hye, who stands accused by prosecutors of conspiracy to commit extortion and abuse of official power.  Ms. Park has not yet had her day in court, so this article makes no claims as to the accuracy of the allegations. (Indeed, she enjoys immunity from prosecution while she serves as President).  However, the allegations themselves yield a picture that is worth examining, because the phenomenon of corruption at the highest echelons of power does occur, whatever the ultimate truth of these allegations.

RKN Global’s founder, Ronald Noble, underscores the damage that the corruption allegations are causing to President Park’s ability to govern and to the national morale of South Korea.

President Park has allegedly allowed classified and detailed political information to be obtained by her friend, Choi Soon-sil.  Park has known Choi Soon-sil for decades, back to the time when her father, Park Chung-hee, held power in South Korea, before the establishment of the country’s democracy.  Furthermore, prosecutors allege that she helped Choi Soon-sil use her closeness to Park to extort money from businesses.

Prosecutors accused Choi Soon-sil of using the threat of government retribution to force 53 major companies, including Samsung and Hyundai, to donate millions of dollars to her foundations, and to divert millions of dollars of contracts to her private businesses.

Ronald Noble, founder of RKN Global, asserts the absolute importance of transparency on behalf of political leaders, so that they can not only avoid corruption, but even the appearance or accusation of corruption.

While President Park enjoys immunity from prosecution while she is in office, her ability to govern with large swaths of the public and numerous members of the government, including members of her own party, opposed to her.  She has refused numerous calls for resignation and hunkered down, even as her some of her aides face indictment.  In the business of running a country, it is hard to see how a leader so embattled—regardless of the accuracy of the allegations—can govern adequately.

Another aspect of the corruption that is worthy of note is the nature of the alleged acts of President Park and Ms. Choi.  The legitimacy of the President’s acts does not depend upon whether her friend was trustworthy, or whether her foundation and businesses were worthy of contributions or donations.  If true, it is the illegal manner in which Ms. Choi had access to classified information without clearance, and the corrupt manner in which donations were solicited and contracts obtained, which is morally and legally problematic.