RKN Global on Whether Social Media Can Help Fight Corruption 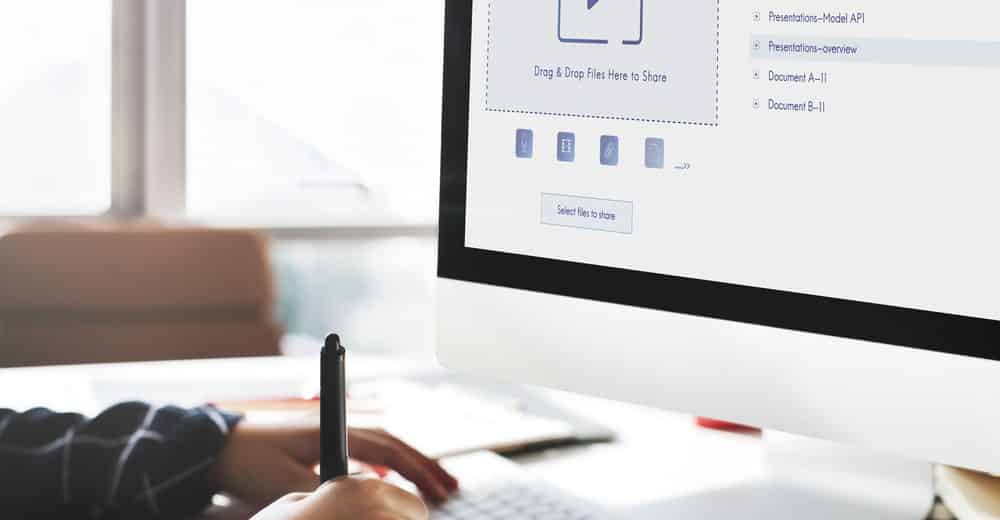 RKN Global on Whether Social Media Can Help Fight Corruption

Corruption thrives with a lack of transparency.  Secrecy removes the deterrent of public opprobrium or legal consequences from one’s actions.  In a context in which corruption is not well-known, then, it is rarely and weakly opposed and, in turn, thrives.  The old saying that sunlight is the best disinfectant is true indeed.

RKN Global founder, Ronald K. Noble, observes that in this context, the role of a free press has historically been associated in the public mind with decreased corruption.  While corruption is a function of human nature meeting opportunity and will therefore exist in any society to some degree or another, a free press can expose corrupt practices, and in the case of government corruption, sometimes succeed in helping remove corrupt actors from power.  The role of reporters Bob Woodward and Carl Bernstein in raising the Watergate scandal in the U.S., leading ultimately to the resignation of the President of the United States, remains, over forty years later, one of the classic examples of the power and potency of a free press to expose and undermine corruption.

The question arises whether social media can have the same effect in combatting corruption.  Not all countries countenance a free press, unfortunately, but the internet and social media have allowed citizens of these countries in recent years to communicate with each other freely in a way that was never before possible.  Does social media, which can allow people to communicate freely outside of government control, also shine a disinfecting light on corruption?

A study recently published by a professor at Virginia Tech’s Department of Economics suggests that it does.  In a study of over 150 countries, the author, Sudipta Sarangi, found that the more prevalent the use of Facebook in a country, the less government corruption there was in that country.  The study controlled for various factors, including the role of the free press, so that the correlation takes those factors into account.

Sarangi and his co-author, Chandan Kumar Jha, noted that anti-corruption protestors have used social media effectively in India, and notably in various Arab countries during the 2011 “Arab Spring” uprisings throughout the Middle East.

The study would seem to show that social media can do – and in the absence of a free press does do—the same thing as traditional media in exposing illegality and corruption.

Ronald K. Noble, founder of RKN Global, acknowledges the importance that social media can play in giving a voice to people, even when the government does not allow official media instruments to do so.  However, neither Facebook nor any other social media outlet is an objective source of news, as was made abundantly clear from the fake news phenomenon that got so much attention during the 2016 U.S. Presidential election and again in the French Presidential election.  It is therefore subject to possible abuse by corrupt officials looking to spread misinformation over the same networks.