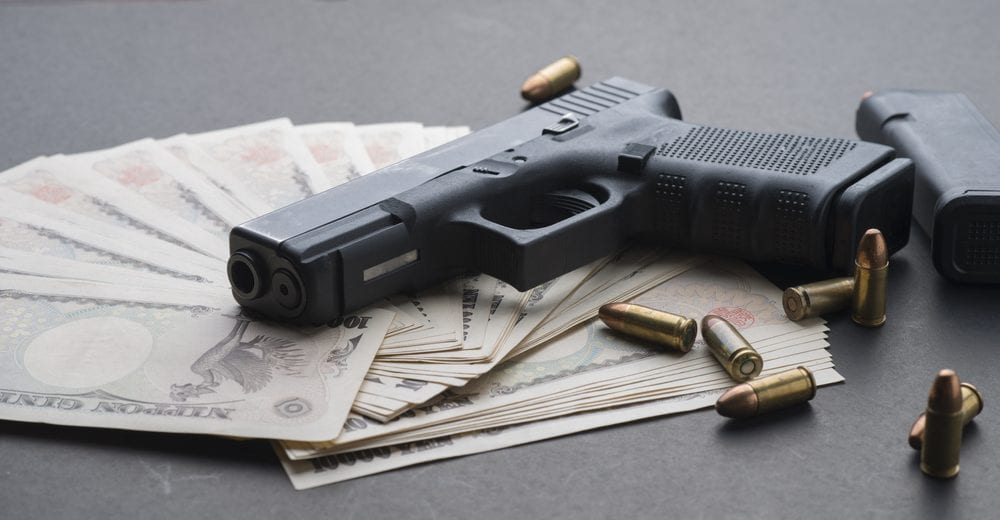 “A person that had 10 moving violations and had been the subject of at least four domestic violence complaints including one in which he allegedly threatened to kill someone” is how a New York prosecutor described a man who allegedly received a gun license from the New York City Police Department tasked with regulating licenses.  The reason such a person could obtain a gun license?  Corruption.

RKN Global’s founder, Ronald Noble, observes that power is an important ingredient in many instances of corruption, because one who holds that power has the opportunity to easily profit by wrongly trading the use of that power.   This is allegedly what happened in a web of corruption involving a police officer, two former officers, and an attorney in New York City.

The police officer, Lieutenant Paul Dean, finished his career in 2016 as the second highest officer in the licensing division of the NYPD.  His position enabled him to approve or reject applications for firearm licenses, a power that he used to enrich himself and approve licenses to those who provided him with bribes in the form of cash, free meals and services, and trips to strip clubs.

He and the other officers worked approved licenses in exchange for bribes from 2000-2016, without regard for background checks.

A New York attorney, John Chambers, was involved with the officers as well.  Chambers, whose practice of law was ostensibly focused purely on legitimate representation of gun license applicants, was in fact supplementing his practice with bribery to officers in the gun licensing division in order to make sure his clients’ gun applications were approved.  The bribes he allegedly gave included cash, sports tickets and tickets to Broadway shows, sports memorabilia and a luxury, $8,000 watch.

Ronald K. Noble, founder of RKN Global, comments that this case likely illustrates two other common characteristics of corruption: the role of a culture of corruption in making it easier for corruption to thrive, and the significant harm that corruption can bring about.  In that vein, it is noteworthy that several officers were involved in the corrupt behavior.  Additionally, the profound harm of putting guns in the hands of potentially dangerous and violent individual is the result of corruption in a process that is, if done properly, a merely bureaucratic and regulatory endeavor.