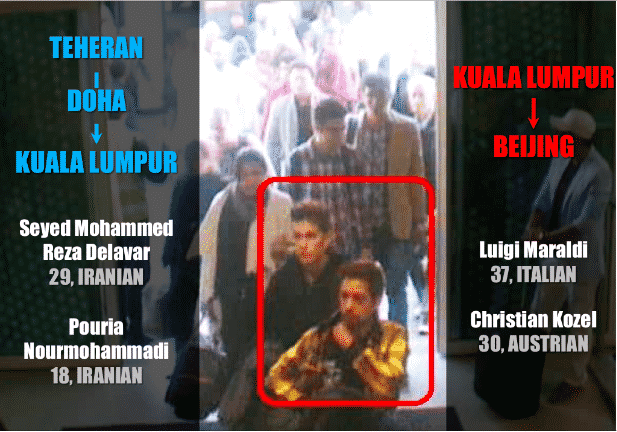 Less than 12 countries worldwide systematically screen passports against INTERPOL’s databases to determine if they were stolen, altered or fake! Most of INTERPOL’s member countries do not have the system or policies in place to permit them to screen the passports of those crossing borders.  This presents a huge risk to our airlines, their passengers and the countries to which they travel.

One passport forger told undercover reporters that forged passports were being “used by ISIS fanatics to travel undetected across borders into Europe hidden among tens of thousands of genuine refugees…They are going to Europe to wait for the right time to become a fighter for ISIS again.”

Ronald K. Noble, the founder of RKN Global DWC-LLC, served as Secretary General of INTERPOL for 14 years.  In that position he traveled to each and every one of INTERPOL’s 190 member countries and identified this problem as a global security threat.

RKN Global – RKN Pass offers countries and businesses a solution to the terrorist threat confronting them.

The screening of passports by countries at borders only addresses the problem of identifying stolen passports.  It does not prevent terrorists from using authentic passports to cross borders and then using stolen or fake passports to board planes, stay in hotels or open bank accounts.  This is the technique used by human smugglers to get on missing flight MH370.  Two Iranian nationals used authentic passports to enter Malaysia in March 2014, threw those passports away and then used stolen European passports to board Malaysian Airlines Flight 370, which went missing.  This exposed a great vulnerability facing countries worldwide even though those two Iranians were not found to have any terrorist links.

What can fill the gap? RKN Pass–the integrated, software-based passport and ID verification solution created by RKN Global DWC-LLC that governments and businesses need.  A system that could alert governments and even businesses if a wanted terrorist, black-listed person, or a person using a stolen or fake passport were trying to board a plane, open a bank account, stay in a hotel, or apply for a job.

In short, government screening by itself is essential, but not enough to disrupt terrorist travel and activity. 1.5 billion times and identified over 125,000 people worldwide using stolen or lost travel documents.

The danger is not limited to Europe, however.  It threatens every country in the world.