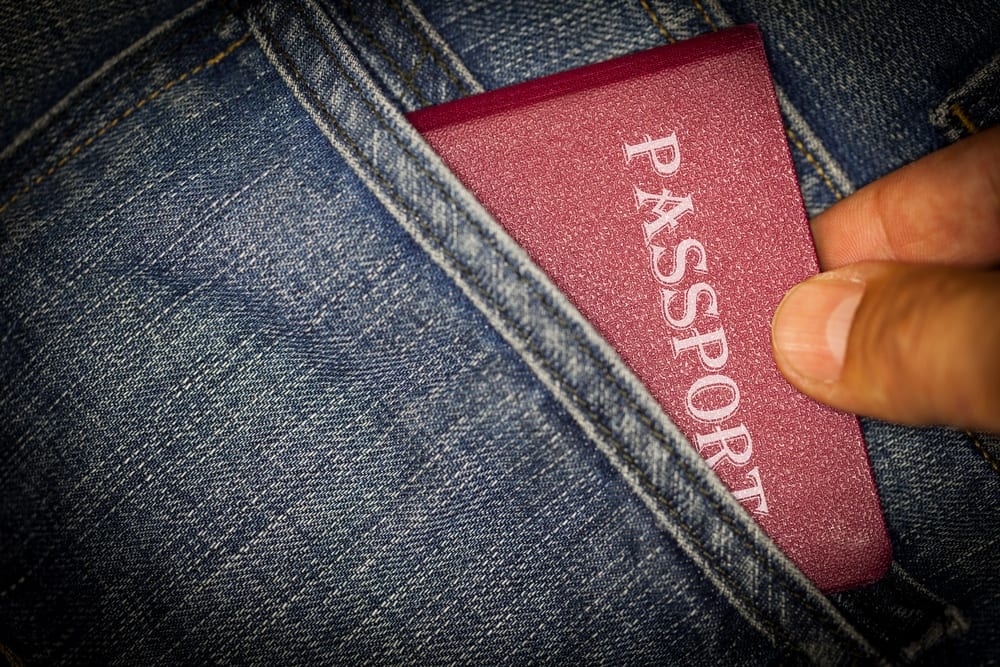 The United States 9/11 Commission Report alerted the world to the truth that “for terrorists, travel documents are as important as weapons.”  The same holds true for criminals of all types:  The ability to move and cross borders without being flagged or identified is extremely important for criminal enterprises.   It is therefore no surprise that fake identity documents, including fake passports, are common.

A lot of attention has been focused on the value of many European passports because these passports can be used to gain free and unfettered access to the many European countries that are parties to the Schengen agreement.

Ronald K. Noble, RKN Global founder, has called attention to the danger that the Schengen open-border arrangement poses to the people of Europe, unless a uniformly secure protocol is established at all of the borders and access points to the region.

Yet criminals and terrorists use counterfeit or fraudulently altered passports from other countries as well. The arrest this week of a 22-year-old in Washington State in the United States for possession of counterfeit passport cards shows that any country’s documents can be targeted by criminals.

Officers arrested the suspect after receiving a call reporting that he was trying to purchase a cell phone under a fake name.  The officers found on the suspect seven high quality fake U.S. passport cards with his photo, all of them under different names.  He also had seven ATM cards which matched the names on the fake passport cards.

While reports didn’t indicate why the suspect raised questions in the mind of the store’s employee, the authorities related that the fake passport cards were of a very high quality.  It is likely, then, that something in the suspect’s behavior put the employee on alert.

U.S. passport cards are an alternative to a U.S. passport.  They prove U.S. citizenship and identity, and can be used to re-enter the U.S. from Canada, Mexico, the Caribbean and Bermuda.

RKN Global and Ronald K. Noble note the utility of a passport card in furtherance of smuggling operations or other criminal activity across the borders with Canada or Mexico.

The sophistication necessary to produce realistic looking United States passport cards is very high, which indicates that these cards were intended for high-stakes criminal use.  The cellphone retailer in this case is to be commended for his attention and watchfulness to the behavior of his customers.  Authorities are urged to do the same, and to screen identity documents at every border crossing with the most sophisticated technologies available.