RKN Global on Corruption in Sports: More on Match-fixing’s Harms 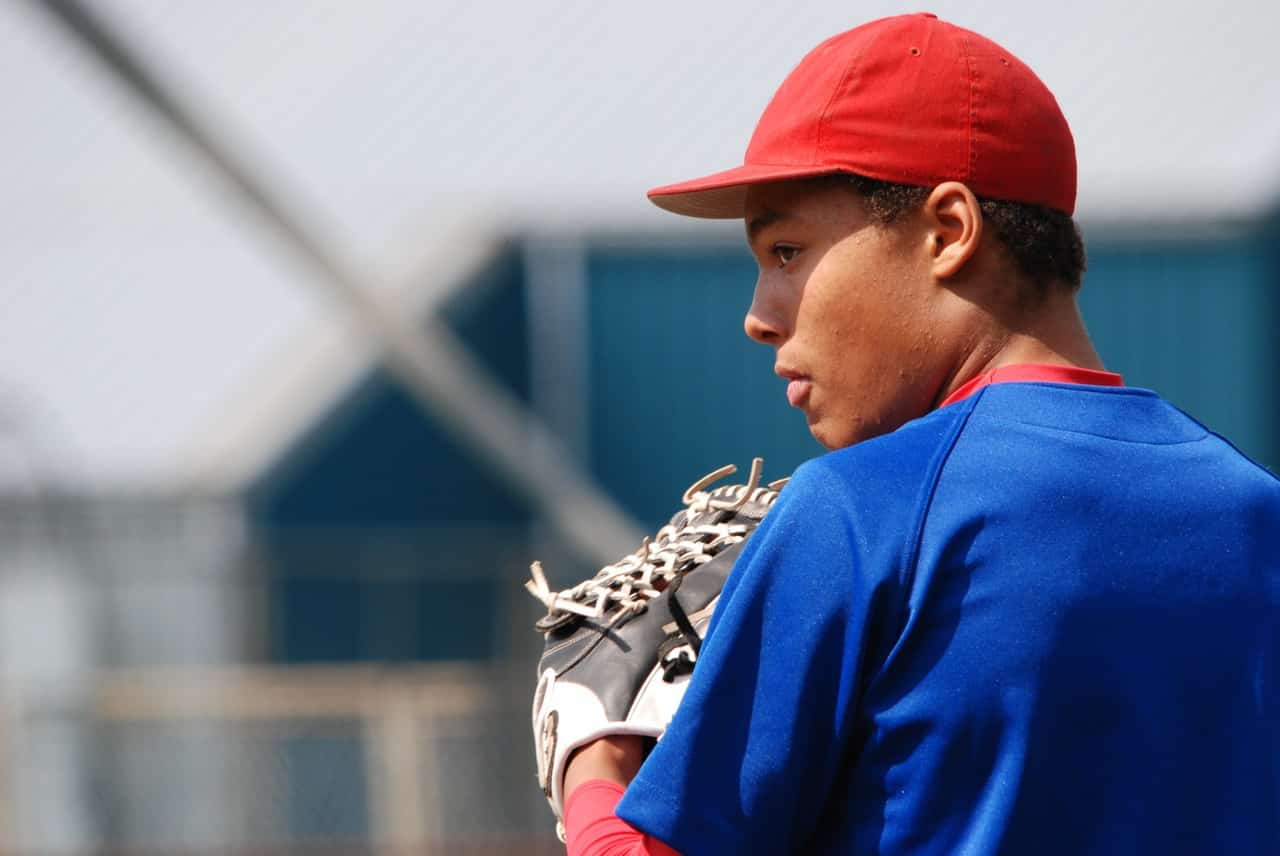 RKN Global on Corruption in Sports: More on Match-fixing’s Harms

Corruption in sports is an unfortunately too common phenomenon.  Match-fixing in particular is widespread in numerous sports in every country, yet there are many who are unaware of the problem, and others who remain unperturbed.

Ronald K. Noble, founder of RKN Global, expresses the unfortunate truth that match-fixing is, indeed, very harmful. In our last piece, we looked at the violent crimes that it brings in its wake.  But there are other reasons that match-fixing is so pernicious.  One of them is the support and succor it lends to organized crime.

The Canadian anti-match-fixing activist Declan Hill asserted years ago that all the major participants in sports recognize the hand of organized crime in sports:

“The very least is that all parties, soccer officials, players, and the fixers themselves, agree that organized crime gamblers do regularly approach teams to fix games at international tournaments. They are able to do so easily, and sometimes they succeed.”

Yet Hill’s quote really understates the role of organized crime in sports.  The Europol held a press conference in 2013 in which it described an investigation that revealed three hundred and eighty soccer matches that were fixed between 2009 and 2011, and pointed to an additional three hundred matches that were under suspicion for being fixed.  A Singapore-based organized crime group was fingered as responsible for these corrupt matches, perpetrated throughout the world.

Similarly, one of the most wanted terrorists and organized crime leaders in the world, Dawood Ibrahim, has played a role in fixing matches and sports corruption in Indian cricket.

The reason why organized crime groups are drawn to match-fixing is that it pays handsome dividends for low risk.  If their members are caught fixing matches, then the punishments are not very serious.  At the same time, they can make a great deal of money betting on fixed matches, and can also use the proceeds to launder money that they made in their other illegal businesses.   A 2014 estimate from the non-profit International Center for Sport Security estimated that 140 billion dollars each year were laundered by gambling on matches that were fixed.

Ronald K. Noble and RKN Global draw attention to how attractive match-fixing and sports corruption is to organized crime. It is therefore all the more important to combat it.

A small bribe to make a small change in the outcome or progress of a sporting event is an essential element of a significant web of corruption.  Sex slavery, human trafficking, illegal drugs—all these areas produce revenue that organized crime must explain as legal so they don’t get caught.  Match-fixing provides them a way to launder their money through the gambling markets, and reinvest it in their other, life-destroying activities.