RKN Global on Conflict of Interest and its Role in Corruption 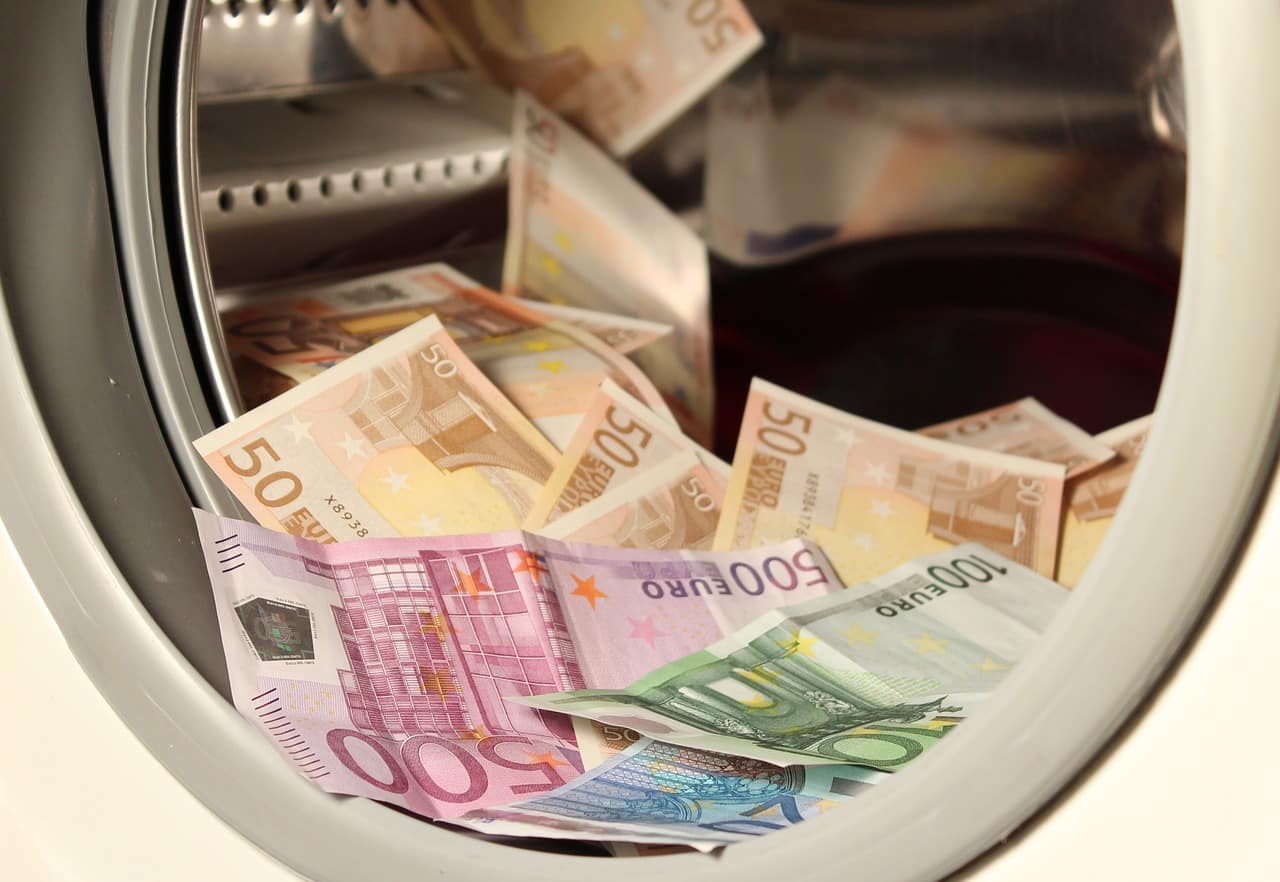 RKN Global on Conflict of Interest and its Role in Corruption

A British football manager was given a three year suspension from the sport by the sport’s national governing authority, the Football Association, after he admitted to betting against his own team.  His case highlights an important factor in corruption in general, and in sports corruption in particular:  The role of the conflict of interest.

The manager of Frome Town football team admitted to charges that he placed bets against both Frome Town and his former team Paulton Rovers, yielding himself a £1,924.29 profit.

RKN Global’s founder, Ronald Noble, warns that corruption is largely a function of opportunity.  Human nature is such that many people will engage in corrupt activity if the opportunity arises.  One of the keys to combatting it, then, is to keep people far away from the situations in which corruption is more likely.  Conflicts of interest are a major example of such a situation.

Conflicts of interest lead to corruption because it creates an incentive that runs against the obligation of the person with the conflict.  In the instant case, for example, a team manager’s job is to do everything he can, within the rules, to help his team win.  If he bets against his team and stands to make money if they lose, then he now has an incentive for them to lose, a reason to not fulfill his obligation to try and help them win, and even a reason to sabotage them so that they lose.

For this reason, the official rules of football (soccer), along with other sports, forbid betting against one’s own team by anyone involved, including players, managers, and coaches.  Many sports, like football, have additional bans that extend further to prohibiting betting on the sport by those involved in the sport.  Even the appearance of corruption can damage the sport, eroding public confidence.

Ronald K. Noble, founder of RKN Global, notes that the rules prohibiting conflicts of interest are essential precisely because they are designed to keep people out of situations where they will more easily succumb to corruption.

The Frome Town manager claims that he did not engage in match-fixing or do anything to try to get his teams to lose, but rather used information—like knowledge about which players were injured or unavailable for the specific games—to help him guide his betting.  The Football Association believed that he did not actually engage in the corruption of match-fixing, and sentenced him to three years’ suspension.

It is certainly possible for someone to act properly even with a conflict of interest, much as it is possible that a child puts his hands in the cookie jar just to examine the cookies, and not to eat any.  But it is not so in the majority of cases.   Prohibitions on conflicts of interest are important elements in the battle against corruption.

Ronald Noble, founder of RKN Global, draws attention to the fact that conflicts of interest are certainly not relegated to sport, and can be found in almost any field of human endeavor, including government and business.