RKN Global Alert: Scammers’ Are Phishing for Our Identity at a Different Level

Home / RKN Global Alert: Scammers’ Are Phishing for Our Identity at a Different Level 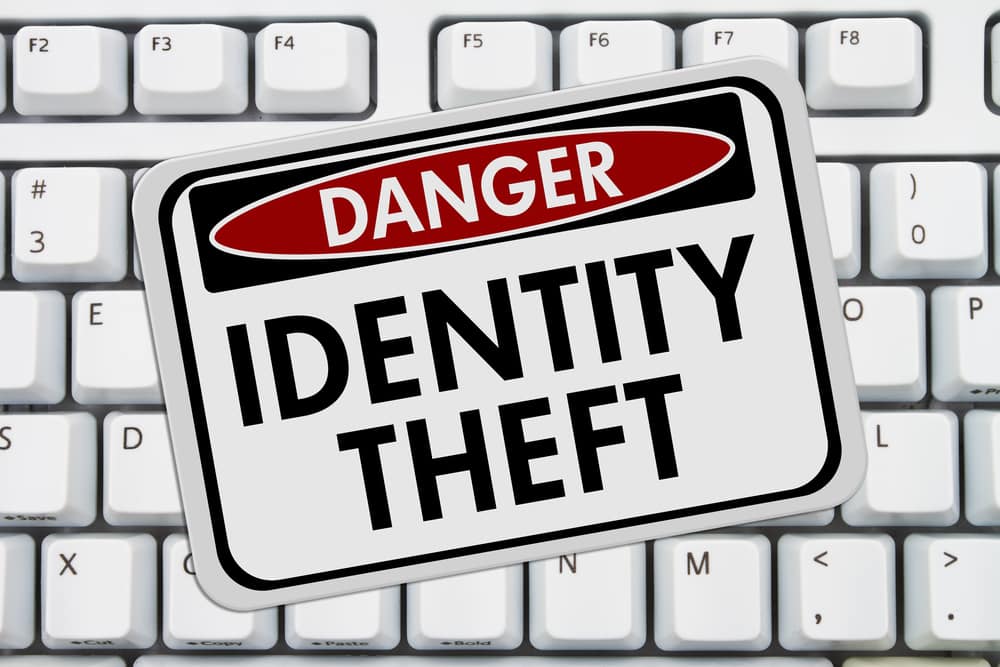 RKN Global Alert: Scammers’ Are Phishing for Our Identity at a Different Level Cybercriminals are constantly changing their tactics to keep one step ahead of the authorities and the unsuspecting population. Even people who consider themselves to be extra vigilant and informed can fall victim to the latest scams; with new fraudulent activities designed to appear personable and convincing. These new attacks – described as social engineering – are manipulative and targeted. They involve the piecing together of data received through fake e-mails, phone calls and texts, social media and messaging services. Scammers are prepared to get emotionally close and upfront; they will choose vulnerable and open-minded individuals wherever possible, making their motives harder to spot. Efforts are relentless and can be multinational in nature. They involve large gangs from across the world, each playing a separate role in a co-ordinated bid to gain money now – or at a later date.

Phishing attempts were once the preserve of authentic-looking, but bogus or copycat, websites that people had to actually interact with in order to put their personal information into the criminals’ hands. Sympathy for these victims was often worryingly low – often because they had replied to unsolicited e-mails and due to the fact that banks would happily refund their money once the crime was discovered. However, through raising awareness and joint campaigns, between Police and banking institutions, online crime is now viewed by society as just as important as ‘physical’ crime. The notion of it being ‘faceless’ is now being defeated, especially as the attacks grow increasingly woven, exploitative and sophisticated. We know that victims can feel humiliated, violated and distressed and, as it is extremely hard to unmask the virtual perpetrators, justice is rarely seen to be done.

RKN Global Gives Examples of the Tricks Used by Scammers:

Examples of this new wave of fraud include individuals receiving e-mails from their ‘banks’- urging them to act swiftly as an apparent cyber attack is about to leave them penniless…or the unrelenting scammers leave a fake message to evoke some other panic situation, such as the termination of a vital service. Other social engineering tricks can appear more relaxed: there is a growing trend in e-mailing people invoices, such as those from iTunes and similar online traders, for purchases that fraudsters know have been bought. Coupons and vouchers from favourite businesses, which include malicious attachments of malware, are also on the rise. How is this possible? Because crooks are compiling lists of information from various sources to con innocent people on a new personal level.

It is not just e-mails that pose a problem: the latest threat comes from weak Social Media passwords. Due to their structure, it has always been an easy task to find profiles on these huge and popular sites. Scammers wait until just before their target’s Birthday is due (this information is readily available on dubious networks) and then they hack into accounts and approach friends and family, asking for monetary gifts to be left to a new account. Creating a new account on behalf of the victim is also linked to remote access robbery – where fraudsters use weak wifi and device passwords to install software onto PCs, and then they begin to intercept, changing such things as account addresses so they can have new cards directed to them.