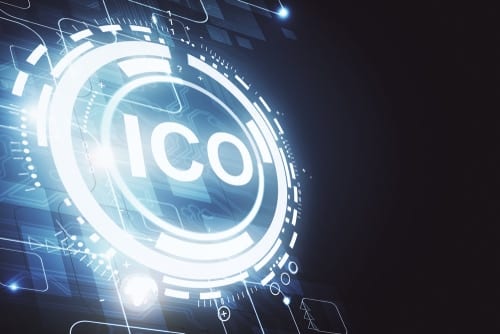 The Prodeum ICO is the latest – and one of the strangest – ICO exit scams to gain traction. The Prodeum ICO was ostensibly started by the project’s ‘founders’ in a bid to create a system that would make use of blockchain technology to track agriculture produce from the farms to the store.

The Prodeum ICO was a cryptocurrency startup based on the Ethereum Blockchain network which was seeking to raise capital funds of $6,500,000 to bring the project to fruition.

The reason why this ICO is being referred to in the past tense is that a few days after the ICO started, the website for Prodeum went blank, and all that was left online was the word “penis” in the top left-hand corner.

The Problem of Identity Theft

It turned out that the identities of the founders had been faked.

When the scam was revealed, these experts expressed their concern that the scam’s use of their identities to raise the capital funding essentially put their reputations in a precarious position.

The scammers pulled off a bold case of identity theft by making use of the blockchain experts’ photographs, names and links posted on their LinkedIn profiles. The fourth team member, who was listed with the name of Peter Jandric, did not turn out to be a real person upon further investigation.

The Most Bizarre Aspect of this Exit Scam

The main goal of exit scams is to fraudulently raise a significant amount of capital from investments and then pull out and disappear once the funds are raised. According to its white paper, the Prodeum ICO was planning to raise 5,400 ether tokens, which amounted to roughly $6,500,000 at the time.

Yet the company only raised about $10 in ether before disappearing.. For all intents and purposes, the amount that the scammers ran away with was barely enough to buy a couple of hamburgers. Why the scammers disappeared when they were sitting on a potential gold mine of an exit scam remains a mystery.

The incident didn’t cause much harm, but it, along with other, more successful exit scams, reveals the need for considerably improved vetting for companies conducting ICOs.

Identity theft is a serious problem. Its use in  conducting large scale ICO exit scams emphasizes the need for more transparency and disclosure in ICOs.