Planting Evidence or Just Reconstructing the Scene—Does it Matter?

Home / Planting Evidence or Just Reconstructing the Scene—Does it Matter? 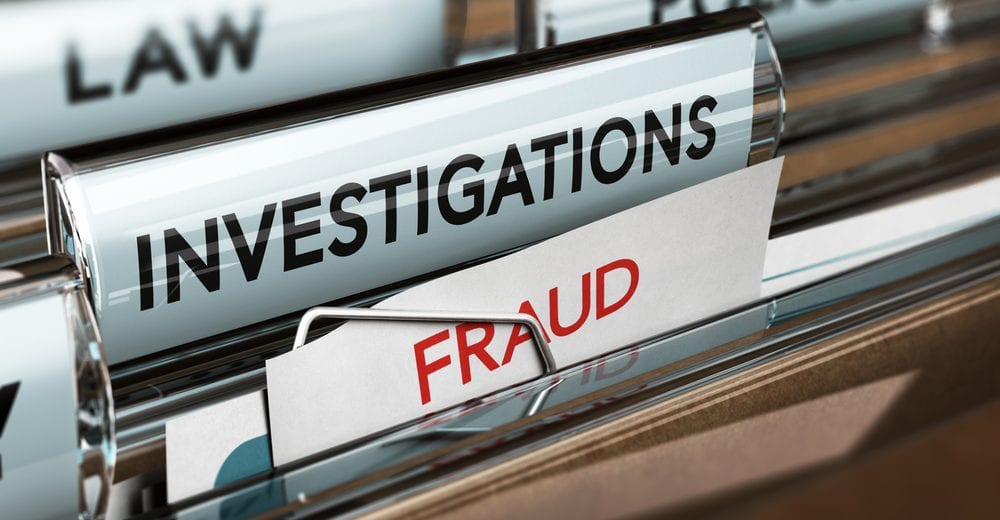 Planting Evidence or Just Reconstructing the Scene—Does it Matter?

In January 2017, Baltimore police arrested an alleged drug dealer at his home, evidenced by body camera video of one of the police officers finding drugs hidden in trash in the suspect’s backyard. All of this would not be controversial, except for the fact that earlier in the video footage, the officer can be seen placing the drugs there in the first place.

RKN Global’s founder, Ronald K. Noble, stresses that the public trust in police is crucial to the police’s success in protecting and serving the public. Corruption, or even the appearance of corruption, erodes this trust and eats away at the fundamental partnership between police and the public.

The Baltimore Public Defender’s office immediately jumped on the video to draw the most obvious conclusion: That the officer planted the drugs and then pretended to find them on video, but didn’t realize that his body camera was already on when he was planting the drugs. The police, while not denying this most likely possibility, are examining whether the placement of the drugs was less insidious: The possibility that the officer legitimately found the drugs there, forgot to turn on his body camera to record it, and then replaced the drugs and “discovered” them in order to reenact and record how he had discovered them.1

Ronald K. Noble, RKN Global’s founder, observes that the possibility of an officer planting evidence to make a false arrest is obviously a profound and corrupt abuse of power, and the alternative, less-damning possibility that the police are investigating is not that much less damning. Even if the officer had legitimately found drugs and then replaced them and pretended to discover them in order to generate video evidence, his actions would still constitute a corruption of the legal system and the powers entrusted in him by the public.

The bottom line is that the rule of law is designed to protect all people, regardless of the suspicions, opinions, or even knowledge that police have of their criminality. And the rule of law specifies parameters by which evidence can be admissible in court against a defendant. A police officer’s tampering with those parameters—by manufacturing evidence– is a gross violation of the rights of the suspect, a fraud upon the court, and an assault upon the rights of the public.

The Baltimore Police Department is taking this incident seriously. We applaud all of the honest officers of the Baltimore PD and hope that they will be successful in combatting any corrupt or improper behavior on the force and will continue to work unceasingly to build trust with and serve the public.