Home / NHS cyber-defender arrested in the US 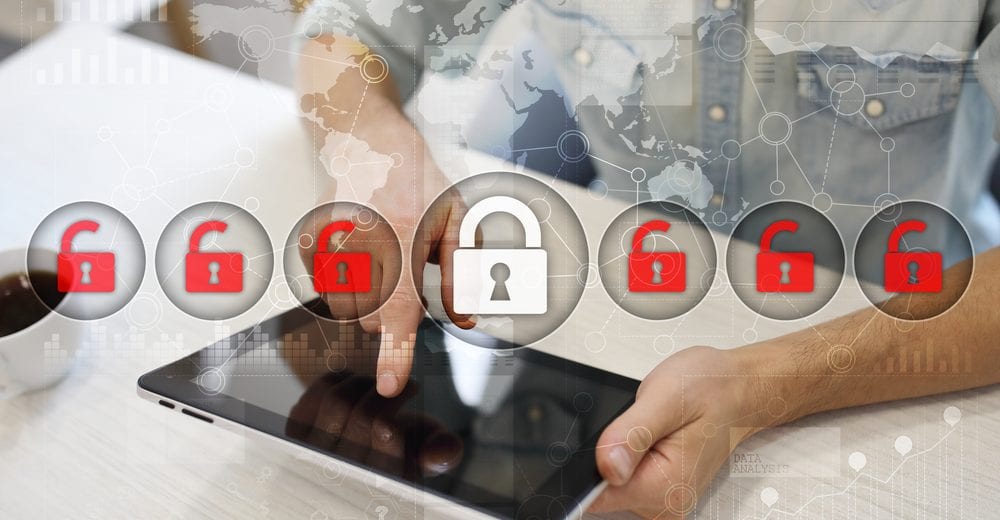 The cyber expert credited with having stopped the WannaCry attack on Britain’s National Health Service has been arrested by the FBI.

Marcus Hutchins, who had wanted to remain anonymous after preventing the spread of the attack, was found and arrested in Las Vegas, where he had been attending a conference for security experts, hackers and researchers.

Ronald Noble, founder of RKN Global, observes that the charges made against Hutchins allege his involvement in creating and distributing a banking trojan known as ‘Kronos’.

The arrest came as a surprise to the convention’s attendees, who had previously hailed Hutchins as something of a hero after the Wannacry attack which spread throughout the UK in May 2017. A grand jury in Wisconsin returned an indictment against him for his role in the creation and distribution of Kronos which could have resulted in many innocent people losing money.

Kronos is a type of malware specifically designed to steal financial data and bank login details from the computers it has infected. The charges against Hutchins allege that he sold the malware via the dark web, more specifically on AlphaBay, a site that has recently been shut down by authorities.

Many computer experts are unsure why Hutchins was arrested, believing that creating the malware and selling it is not enough to convict him. However, it appears that the authorities in the US believe they have found grounds for a criminal prosecution.

Kronos appears to get to work when it is downloaded via an attachment in an email. Once the malware has rendered the victim’s computer vulnerable, stolen credit card and banking details can be used to siphon money from the victims’ bank accounts. It is not yet clear exactly how Kronos works, or how much money could be siphoned from bank accounts, but Hutchin’s arrest appears to be a clear message to anyone else involved in the creation, distribution, and the usage of the malware.

Hutchins is due to be charged in August; the amount of time he could face if convicted therefore remains to be seen.