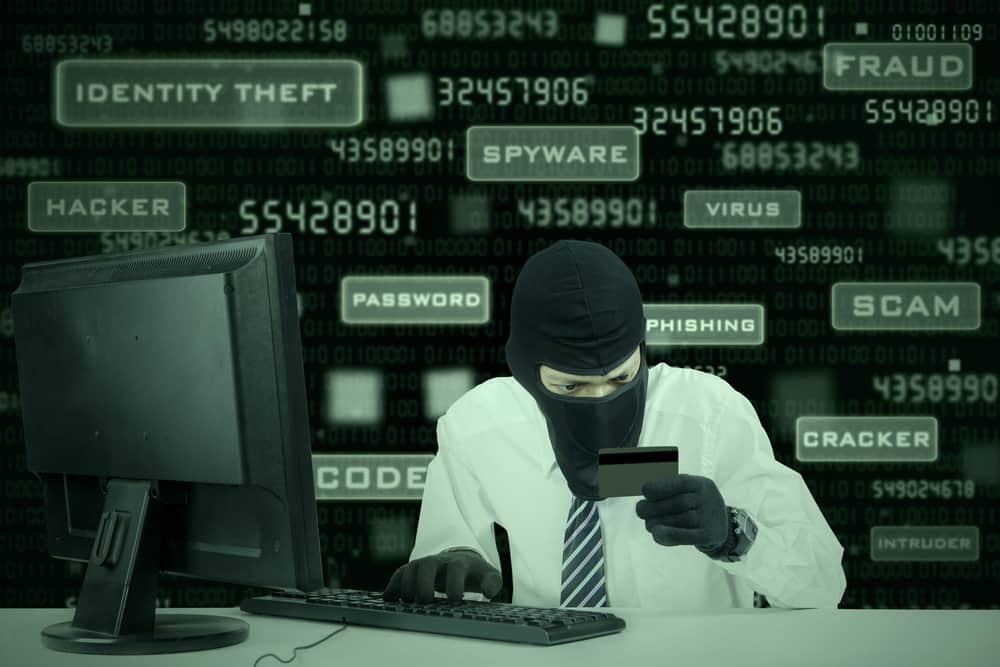 October is National Cyber Security Awareness Month, established in a joint effort by industry and the U.S. government to raise the profile of the dangers of the online world and awareness of ways to protect ourselves, our families, and our businesses. While a great deal of our previous focus has been on identity theft and identity fraud, it is important to emphasize the wide range of cybercrime.

RKN Global’s Ronald K. Noble has seen the devastating harm of cybercrime and urges heightened awareness and cooperation by the public and by authorities to combat it and its effects.

Cyber-stalking is a form of abuse, often directed at a former domestic partner, involving different modes of electronic communication.  Email, text messages, messaging apps, and social media are used by perpetrators to harass, threaten and intimidate their victims.  Cyber-stalking can be a terrifying crime that destroys the victim’s life and well-being, and even leads to threats and bodily harm in the real world.

Online bullying, or cyberbullying, is bullying using technology to harass, humiliate, degrade and threaten another.  Like cyber-stalking, it can use the full range of electronic communication.  It multiplies the devastating effects of in-person bullying because of the public nature of the attacks online, because it can happen anywhere and anytime, and because it can be done anonymously.  Cyberbullying can have egregious consequences for victims.

Online radicalization is an important tool for jihadists, white supremacists and other holders of radical, violent ideologies to expand their reach and convince others to join their ranks.  News reports over the past years have abounded about citizens of various countries becoming radicalized online and traveling to Iraq and Syria to fight for ISIS and other terror groups.

Ronald K. Noble and RKN Global underscore the importance of vigilance by children and by adults in all walks of life in order to avoid and prevent the harm of cybercrime.

In upcoming columns, we will focus on some of the individual areas of cybercrime and look at specific ways to stay safe.