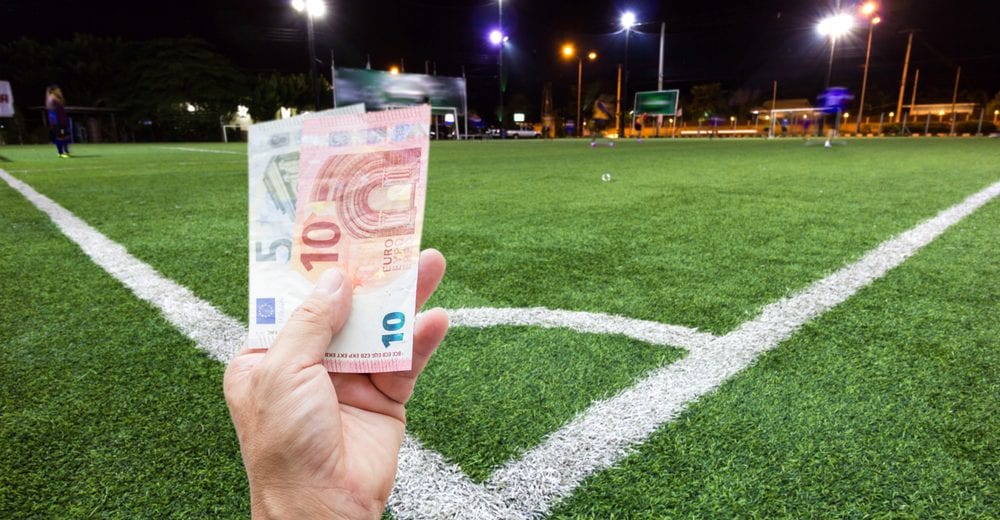 Corruption in sports is big business. With literally billions of people in the world watching sport to varying degrees, there is ample opportunity for money to be made through ticket sales, broadcasts, advertising and merchandise. And, of course, through crime. Match-fixing is the improper manipulation of a sporting event, and it is, unfortunately, very prevalent.

Ronald K. Noble, RKN Global’s founder, explains that sports provide numerous opportunities for corruption. Performance-enhancing drugs can help catapult an athlete or team to the top of their sport, bringing with it the increased salaries, fame, and lifestyle, as a result of the exponentially greater profits made from advertising, broadcasts and other legitimate revenues. Match-fixing can be motivated by organized crime in an attempt to manipulate the results so as to make a killing in gambling. It can also be driven by internal motivations relating to a team’s advancement in a sporting league.

There are many national and international bodies that are on the lookout for match-fixing in sports, and reports of fixed matches are common. It is far rarer, however, when a head of state comes out and makes such an allegation. This is what happened last month when Robert Fico, the Prime Minister of Slovakia, alleged that Germany’s and Italy’s football teams colluded to produce a result that would see both teams advance in the European Championships, while preventing Slovakia’s team from continuing in the championship.

How could a match between Italy and Germany affect Slovakia’s chances in the championship? And what would be their motivation?

The alleged mechanics have to do with the ranking of the various teams at this stage in the competition. England had already established itself in first place. Based on the other teams’ performances, a German victory/Italian loss would have eliminated Italy from progressing, and Slovakia would have progressed. By contrast, Germany was well-ranked enough to grant a victory to Italy, which would then, as a result of that victory, jump past Slovakia in the rankings. The Slovak Prime Minister essentially alleges that the German and Italian teams engineered a 1-0 win by Italy in order for both Italy and Germany to advance. Germany had nothing to lose in the big picture, and may have been promised reciprocation if they are in a similar situation in the future, or some other quid pro quo.

All this, of course, is if there really was match-fixing in this particular game, which investigators are undoubtedly looking at, in light of the Slovakian Prime Minister’s allegations.

RKN Global’s founder, Ronald K. Noble, underscores that—regardless of whether there was match-fixing in this case or any other individual case where suspicions are raised—match-fixing remains a significant problem worldwide, not only in football, but in virtually every sport.