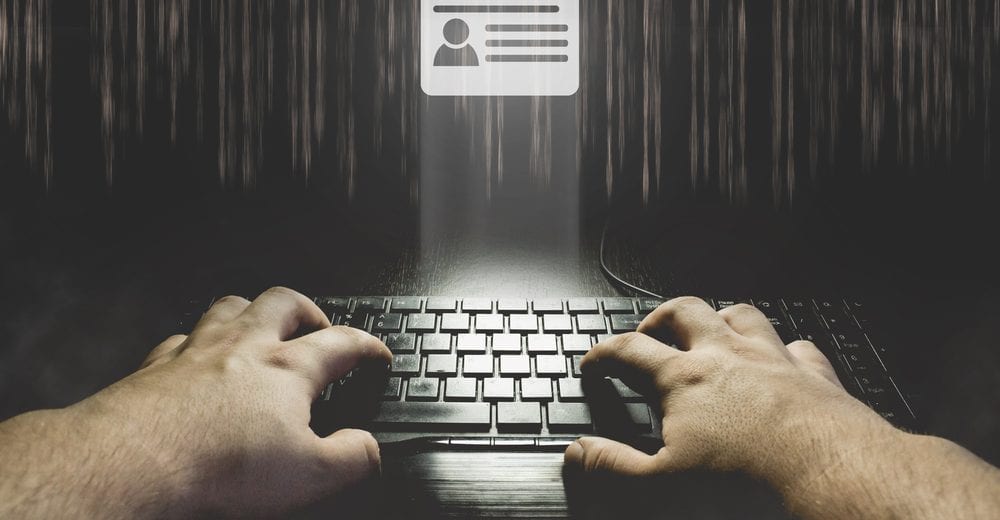 The damage that can be caused by identity theft is wide ranging. With someone else’s identity in hand, thieves can steal money, open lines of credit, incur debt, receive medical care, and even go to jail without their own names being tarnished. The result is profoundly damaging to victims: Lost savings, destroyed credit rating, crippling debt, dangerously corrupted medical records that can lead to fatal medical error, and an undeserved criminal record.

Ronald K. Noble, RKN Global’s founder, observes that there are myriad ways for criminals to steal identity. These range from the tried-and-true method of searching peoples’ garbage for credit card statements, bank records and other documents, to sophisticated phishing and malware attacks. Sometimes, the method is even more direct: corruption of officials entrusted with information about the public.

Frantz Felisma, a Sherrif’s deputy in West Palm Beach, Florida, was sentenced this past week to five years in prison for just such an operation. With seven years on the force and a highly burnished reputation which was capped by his recent honoring as regional deputy of the year, Felisma was well-positioned within the police department to access a database that contained personal data about members of the public.1

He then sold this data to a co-conspirator, who mined the data and used it in order to get credit cards through identity fraud, leading to $175,000 in damages to those whose identities were stolen.

RKN Global founder, Ronald K. Noble, avers that the harm of cases like this one is magnified when the perpetrator is a police officer or other public officer sworn and dedicated to serving the community, and who has won the public’s trust. In addition to the financial damages, corruption by public servants erodes the faith that the community places in those who are charged to serve and protect it.

A police-public partnership that is based on trust is essential to the successful carrying out of the police mission to serve the public. The actions of one corrupt officer, therefore, impugns the credibility of the countless hard-working, honest and loyal police officers who have dedicated their lives to the public good.