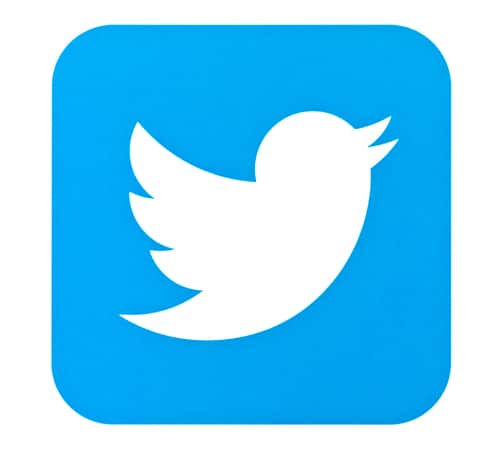 The micro-blogging site Twitter has struggled to regulate the trolls, Russian bots, fake news and alt-right agitators that have infested its platform. Amid this comes a study by the Massachusetts Institute of Technology which discovered that false news spreads faster on the micro-blogging giant than real news.

Fake, new spam is not due to bots

The new study, implemented by MIT scholars Soroush Vosoughi, Deb Roy and Sinan Aral, found that the spread of false information is not essentially because of bots that are programmed to disseminate false stories. Further, Sinal Aral, who is a professor at the MIT Sloan School of Management, said that the researchers found that “falsehood diffuses significantly farther, faster, deeper, and more broadly than the truth, in all categories of information, and in many cases by an order of magnitude.”

The researchers found that the spread of false news was largely because people were retweeting inaccurate information. The study, published in the paper “The Spread of True and False News Online,” revealed many important figures.  For example, false news is 70% more likely to be retweeted than accurate news stories; it takes accurate news about 6 times longer than false news to reach 1.5k people; and users are more likely to retweet false news than true statements. The three researchers tracked almost 126,000 cascades of news stories on the social media platform to conduct the study. These news stories were tweeted around 4.5 million times by over 3 million users between the years 2006 and 2017.

The study also found that the spread of inaccurate news was mostly in the political news category. In their paper, the researchers used the term “False News” instead of “Fake News” because the latter had multiple, broad meanings.

Reflecting on a simple idea, Roy, who is an associate professor of media arts and sciences at the MIT Media Lab, said “Think before you retweet.”

Twitter, as well as Facebook, is now feeling government pressure to clean the fake news mess.  Twitter has reached a point where it is asking for academic and public help.

Saying that he is not very sure about what will work for the social networking site, the company’s Chief Executive Officer, Jack Dorsey, asked for aid in solving the systemic abuses of Twitter. In a Twitter thread, Dorsey wrote that instead of creating a systemic framework to help motivate healthy conversations, debates and critical thinking, Twitter’s team has in the past focused most of their efforts on removing content that violates Twitter’s terms of service.  Dorsey wrote that they must develop a metric to measure healthy conversation in order to help people in increasing community, as well as individual, and eventually global, public health.  The social network is turning its attention to enhancing the quality of the conversation now.

No social media platform has done something similar yet, so we will have to wait and see what the results will be. Until then, #SAFERETWEETING!