Home / Digging up Dirt: Cleaning up the Mining Industry 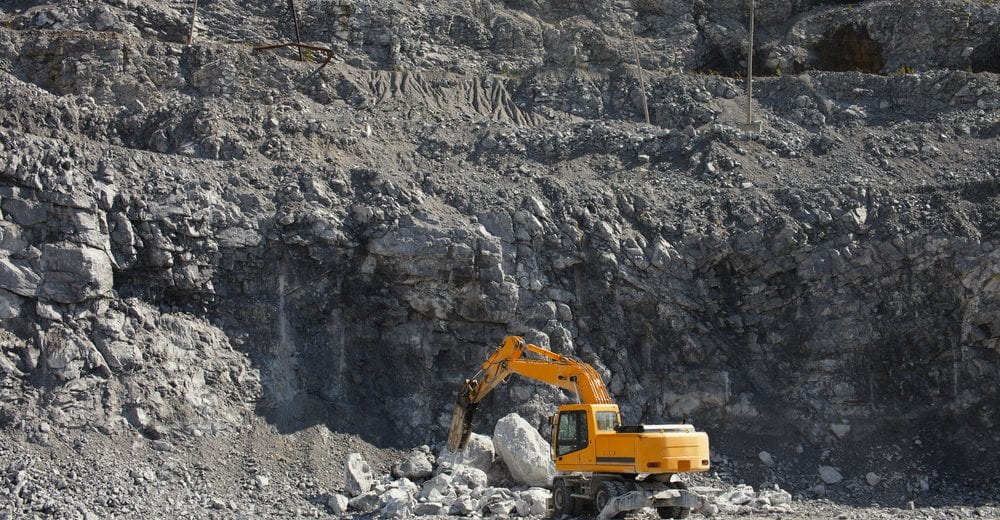 The UK’s Serious Fraud Office has recently opened an investigation that delves deep into the life of the mining company Rio Tinto. Based in the Republic of Guinea, Rio Tinto is suspected of corruption.

The mining giant reported itself to authorities based in the United States and the UK. The alleged corruption is thought to involve some of the mining company’s employees. Rio Tinto contacted authorities about specific consultancy payments that were made in conjunction with the Simandou project in Guinea.

The Simandou project provides access to high grade iron ore that is considered to be the largest untapped source in the world, with the ability to keep a mine in operation for more than 40 years. Rio Tinto stated that it became aware of unexplained payments that were worth approximately $10.5 million.

Ronald Noble, founder of RKN Global, notes that it is a sign of smart leadership that Rio Tinto turned itself in and wishes to cooperate fully with the investigation that is being carried out by authorities.

In November 2016, Rio Tinto suspended one of its senior executives who was thought to be connected to the unexplained payments. A second senior executive resigned after the payments had been discovered.

Mining industry players, along with authorities around the world, has worked to improve the governance of an industry that has faced many allegations of corruption in bids to secure business in specific countries.

RKN Global’s founder, Ronald K. Noble, observes that industry corruption, like many types of crime, is best tackled by a full-court-press cooperation between the private sector and law enforcement.  Bribery in the procurement of contracts in foreign countries is unfortunately not at all unheard of, and the willingness of Rio Tinto to be proactive in investigating corruption is a good example for other companies that may find themselves in a similar situation.