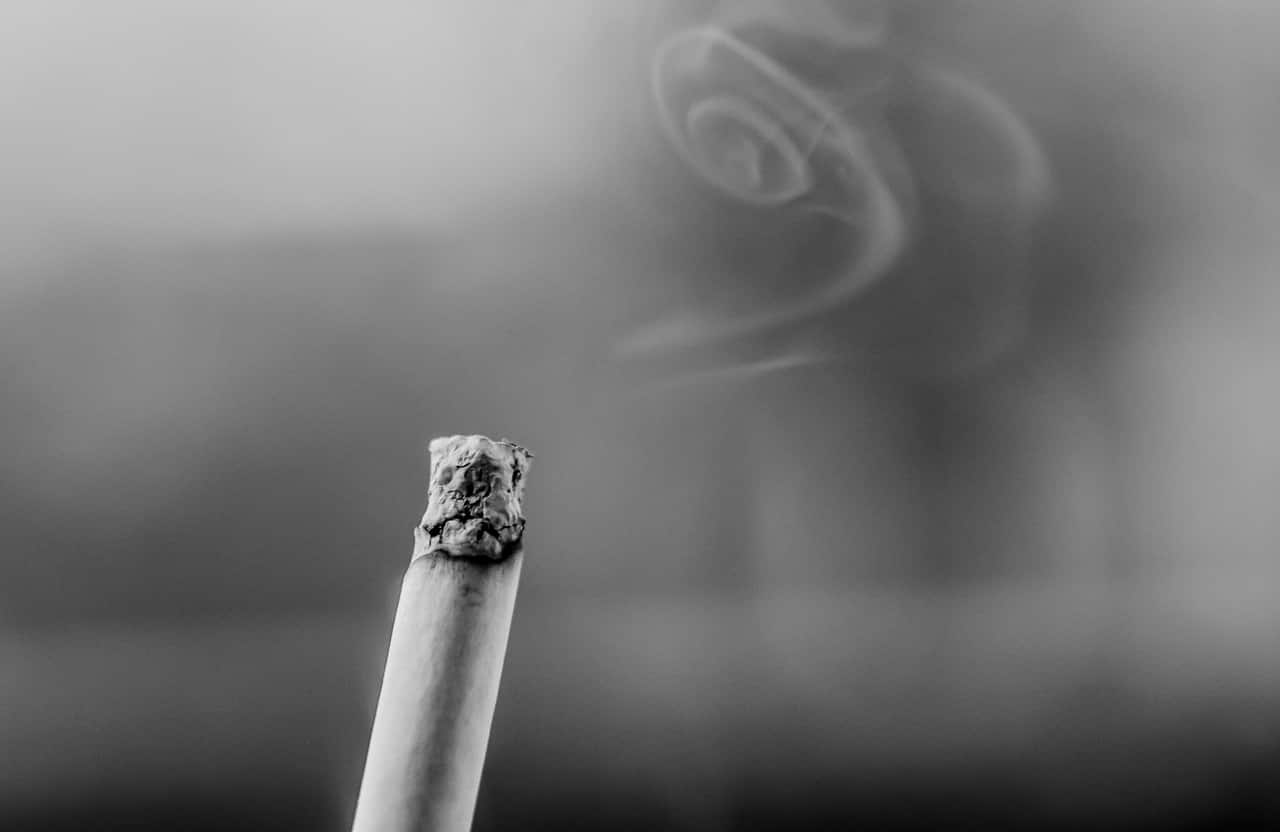 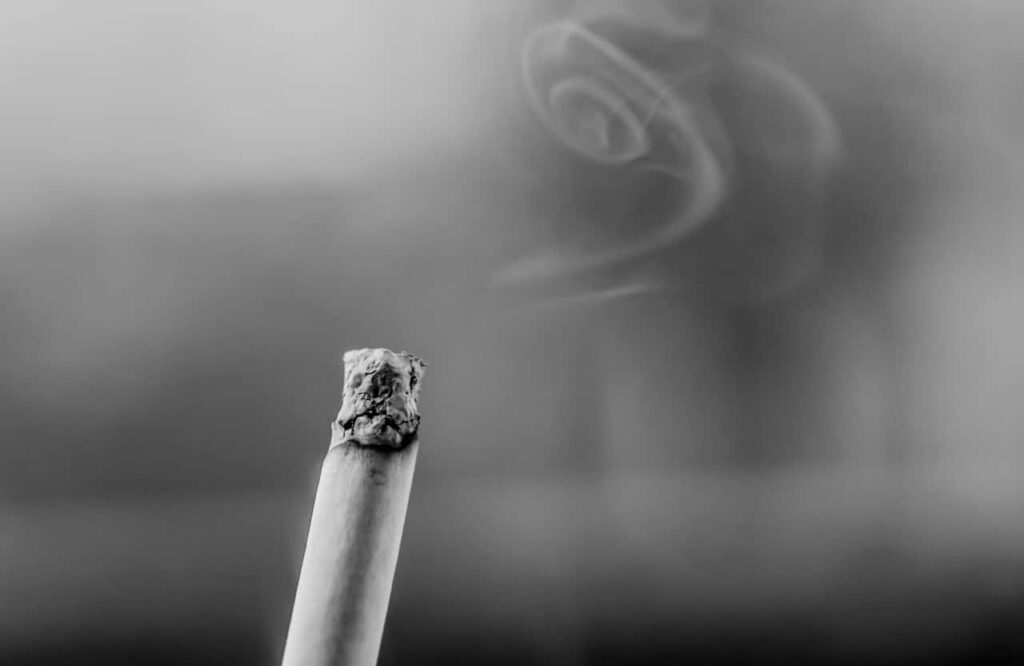 Last week, we shed light on how antiquities theft, a seemingly non-violent crime, is used by jihadi terrorists and organized crime to fund and further their murderous activities.  The connection between “non-violent” crimes and violent crime and terrorism is not limited to art and antiquities theft.  Another major example has been making headlines which exposes this phenomenon: Illegal Cigarettes.

Ronald K. Noble, before establishing RKN Global, spent almost his entire career in law enforcement and public service.  Through his work as Undersecretary for Enforcement of the U.S. Treasury, and as Secretary General of INTERPOL, he saw firsthand how illicit trade directly serves violent criminal enterprises as well as terrorism.

Cigarettes are a known danger to health, but remain immensely popular around the world.  A billion people worldwide are smokers, of whom almost 80% reside in low and middle-income nations.  The use of tobacco products like cigarettes kills about six million people each year, ultimately killing as many as half of those who use them.  As a result, many countries institute high taxes on cigarettes and other tobacco products, to both disincentivize people from buying them, and to help underwrite the increased health care costs that these products incur in the population.

Consumers don’t like to spend more money if they can spend less, however, and when taxes constitute a significant part of the price of cigarettes, smugglers see an opening to avoid taxes and sell cigarettes at a lower, tax-free price.

But Illicit cigarettes are not just a problem in developing nations.  A truckload of cigarettes purchased in Virginia and smuggled for illicit resale in New York can yield a profit of $2 million for smugglers, for example.

Ronald K. Noble and RKN Global cannot emphasize strongly enough how the stakes of illegal activity—no matter how seemingly innocuous—can carry unseen and unexpected consequences far beyond the intent of the consumer.  In this case, smugglers literally make a killing off the sale of illicit cigarettes, in more than one meaning of the word.