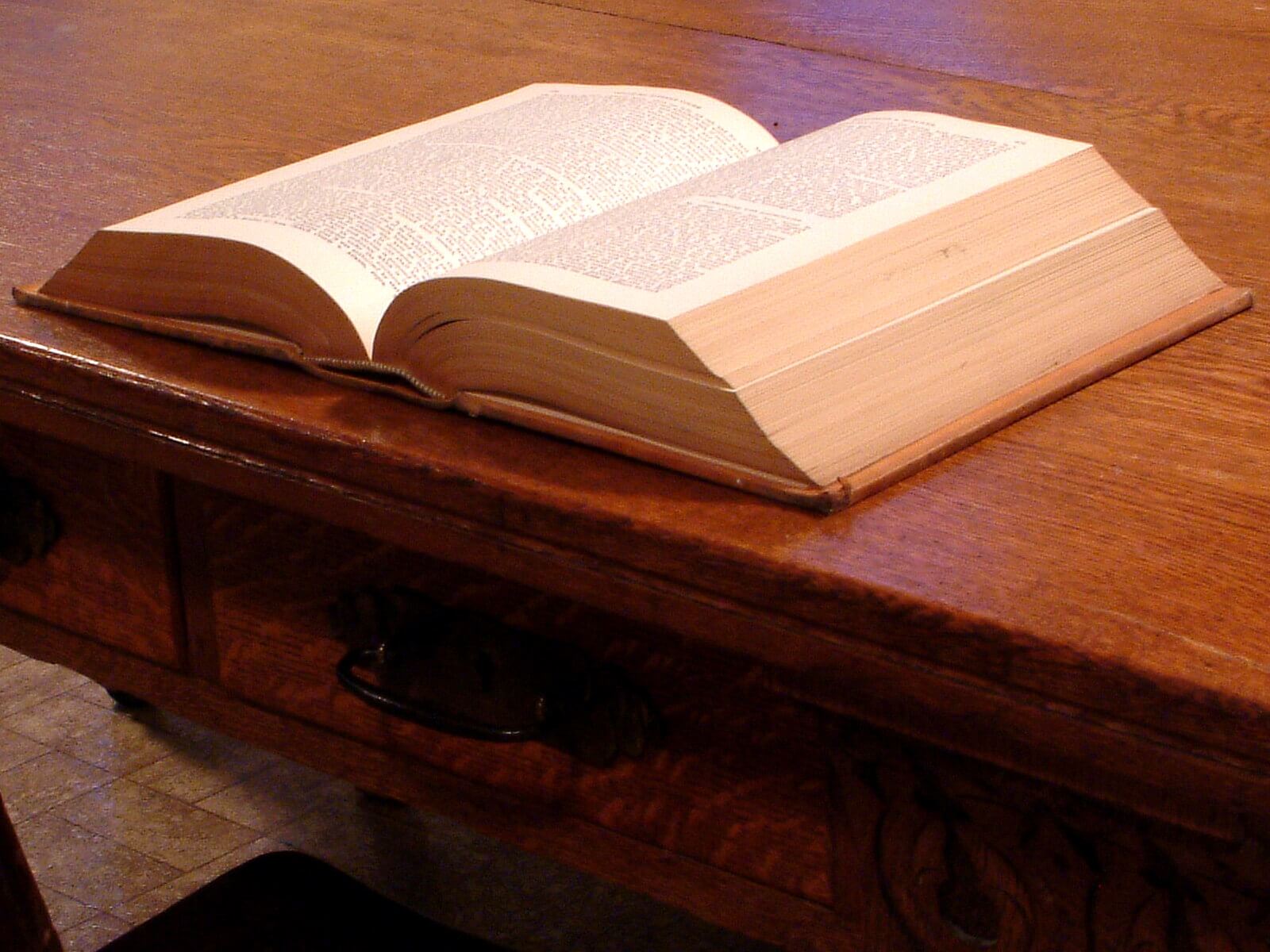 Thailand is pretty strict when it comes to cyber-crime and cyber bullying, a reputation arising from cases such as one where a Bangkok court convicted a man for offending the Thai royal family on Facebook. The 34-year-old man was jailed for a term of 35 years for criticizing the Thai monarchy. Surprisingly, Thailand has just gotten stricter on this issue, with this new cyber law.

The Thai government recently passed a cyber law that raises serious questions about privacy. Designed for cyber security, the law will enable the government to seize data in cases where the government thinks it is matter of national emergency.

The wording of the bill allows the government not only to monitor internet traffic, but also to access the private data of offenders without any court order. Is the law necessary? Should other countries pass similar laws?  From a privacy perspective, one might argue that it is a matter of private data and no person or business would want the government to seize their data on account of cybercrime or suspicion of cybercrime.   It is likely that many countries would refrain from dispensing with the need for a court order to access private data, due to privacy concerns.

The Asia Internet Coalition Disapproves of the Thai Cyber Law

The AIC (Asia Internet Coalition) already seems unhappy with the law. The AIC, which is an alliance of tech giants like Google, Apple and Facebook, said recently that it is quite disappointed to hear that the National Assembly of Thailand has voted in favor of the Cybersecurity Law.

Jeff Paine, the managing director of the group, said the law highlights a loosely-defined national security agenda instead of guarding people against cyber threats.

The main objective of the law should be protecting online security, the AIC argues, but the vague language of the bill only raises concern regarding individuals’ privacy. 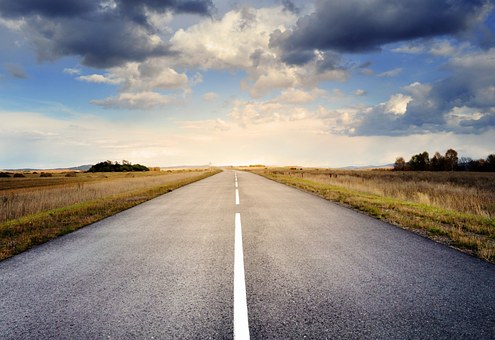 There has been  debate on the future of cryptocurrency for a long time now. Last year, people lost over $1 billion worth of cryptocurrency in theft from different currency exchanges. Earlier this year, Cryptopia – a New Zealand-based exchange – was hacked and cybercriminals stole over $3.6 million. Cryptocurrency is not regulated, which is why it is not exactly what people might call a safe investment.

Issues in the Crypto Space

There are some issues – security and regulation issues – in the crypto industry. There is obviously the risk of hacks of cryptocurrency exchanges by cybercriminals, but there are other risks as well. For instance, in February, the Canada-based exchange QuadrigaCX went offline after reports of death of its founder Gerald Cotten went viral.

According to reports, the CEO died in India in December. The death certificate was issued by the Indian government and obtained by CoinDesk. The death of Cotten, who was the only custodian of the cold storage wallets of the exchange, led to the end of the exchange and customer hopes as well. This is just one of the many cases where crypto exchanges failed their customers, causing concern for many investors.

In 2017, a South Korea-based exchange, Youbit, filed for bankruptcy due to lack of security and continuous breaches by hackers. Further, there is a massive debate on what crypto actually is – a currency, investment, security or property? The IRS considers it property, the Securities and Exchange Commission treats it as security, and the Financial Crimes Enforcement Network considers Bitcoin (a very popular cryptocurrency) as a currency.

Future of crypto may be good

It would be wrong to see only the demerits of crypto when exchanges are coming up with changes to enhance their security like use of Two Factor Authentication (2FA), offline storage, and insurance.

New players working to innovate crypto security and reliability may bring a brighter future for crypto. 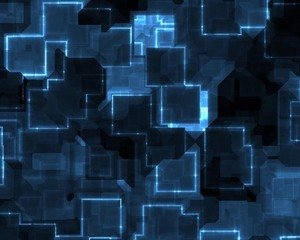 Technology a Boon or Bane for Cyber Risks?

Expansion of technology has both advantages and disadvantages, but when it comes to cyber risks and cyber security, the disadvantages might seem to be greater for now. Aon recently released its Cyber Security Risk Report, in which the company discussed the main cyber risks any business might face this year.

More use of technology can increase cyber risks

According to the report, the continuous use of tech to hasten the transfer of data can create more business opportunities, but it can also increase cyber risks. The other risks areas that companies must be concerned about is the sharing of data with third-party service providers and vendors, as well as expansion of data into smartphones.

The Cyber Security Risk Report, which discusses the major challenges and cyber security threats that companies will likely face in 2019, notes how constant changes and updates in technology have made it simpler for hackers to access business data.  The increased expansion of technology has made it easier for cyber criminals to hack our phones or other devices and get private data like names, addresses, passwords, etc.

The Aon report also discussed the trends that increase cyber risks – data exposed through IoT devices, and growing dependency on third party vendors and service providers. IoT devices are a potential security risk for businesses, and proper risk management is necessary for securing against such risks.

Internet connectivity is very important for the smooth functioning of business, but increased connectivity can result in new vulnerabilities in security as well. To protect against cyber criminals, organizations should have efficient backup processes and should refrain from taking operational shortcuts.

The report added that another way to protect against cyber risks is to work together, to collaborate within and across industries and enterprises to hunt cyber criminals and manage cyber risks.