The Effect of Population Growth on Food Security

Home / The Effect of Population Growth on Food Security 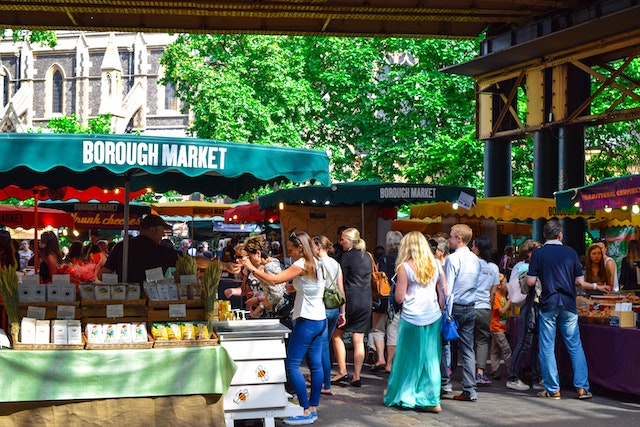 The Effect of Population Growth on Food Security

As the world’s population continues to grow, the demand for food will also increase. This could lead to serious implications for food security, as the ability to produce enough food to meet demand becomes more challenging.

Effects of a population growth on food security

Pressure on agricultural production: A growing population will lead to increased pressure on agricultural production, as more people need to be fed. This could result in negative consequences such as land degradation and water scarcity. For example, if farmers are forced to grow crops on marginal land that is not suited for agriculture, this could lead to soil erosion and a decline in crop yields. In addition, as the demand for water increases, this could lead to competition for scarce resources and conflict over water rights.

Rising food prices: A growing population will also lead to higher food prices, as the demand for food outpaces supply. This could result in increased hunger and malnutrition, as people who are already struggling to afford food will be even worse off. In addition, rising food prices could lead to social unrest and political instability.

Declining food availability: A growing population will eventually lead to a decline in food availability, as the amount of land and water available for agriculture is finite. This decline could cause a decrease in crop yields, as well as a shortage of livestock and fish. As a result, people would likely experience hunger and malnutrition, and there would be an increased risk of famine.

How to address the implications of population growth on food security

The world’s population is growing at an unprecedented rate, and this growth is having a significant impact on food security. The implications of population growth on food security include pressure on agricultural production, rising food prices, and declining food availability.

To address these challenges, it is necessary to improve agricultural productivity, invest in food security programs, and reduce food waste. Failure to do so could lead to serious consequences for the world’s population, including hunger, malnutrition, and social unrest.