Spotting Fake News: Not As Easy as People Think

Home / Spotting Fake News: Not As Easy as People Think 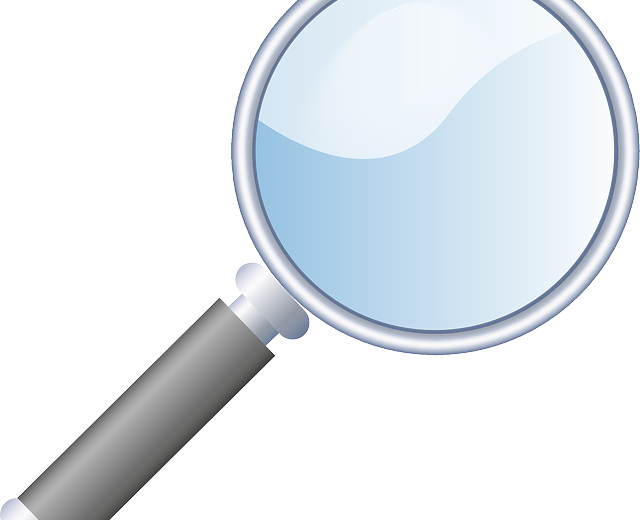 Spotting Fake News: Not As Easy as People Think 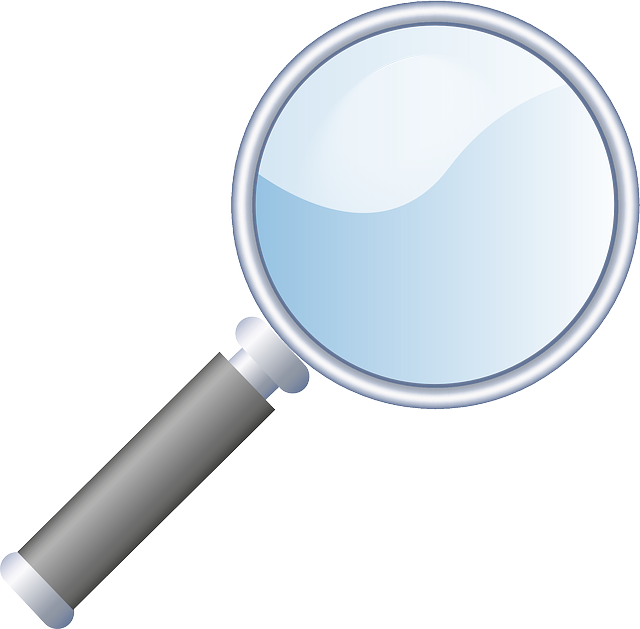 Most people think they are very good at identifying fake news. But a recent study suggests that users have a lot of trouble telling the difference between fact and fiction.

The participants of the study were fitted with a wireless EEG
(electroencephalography) headset that tracked their brain while they read political news headlines that were similar to those found on Facebook.

Surprisingly, participants were able to assess only 44% of the given political news accurately. According to the researchers, the participants confused some of the fake news as truth because it conformed to their pre-existing beliefs and biases.  When fake news confirmed their pre-existing beliefs, they tended to view it as true. The low accuracy rate in identifying fake news shows that most users are not good at evaluating the  credibility of news found on social media, like a Facebook news feed, for example.

Patricia Moravec, the study’s lead author, said that everyone believes that they are better than the average person at detecting fake news, but that is simply not possible.

When it comes to detecting fake news, we are not as good as we think.

The research was done with the help of 80 social-media-proficient undergraduate students who were asked to answer at least 10 questions about their own political beliefs before taking part in the study.