RKN Global founder, Ronald K. Noble, draws attention to a recent case which is the corruption version of the sheepdog preying on the sheep.

Home / RKN Global founder, Ronald K. Noble, draws attention to a recent case which is the corruption version of the sheepdog preying on the sheep. 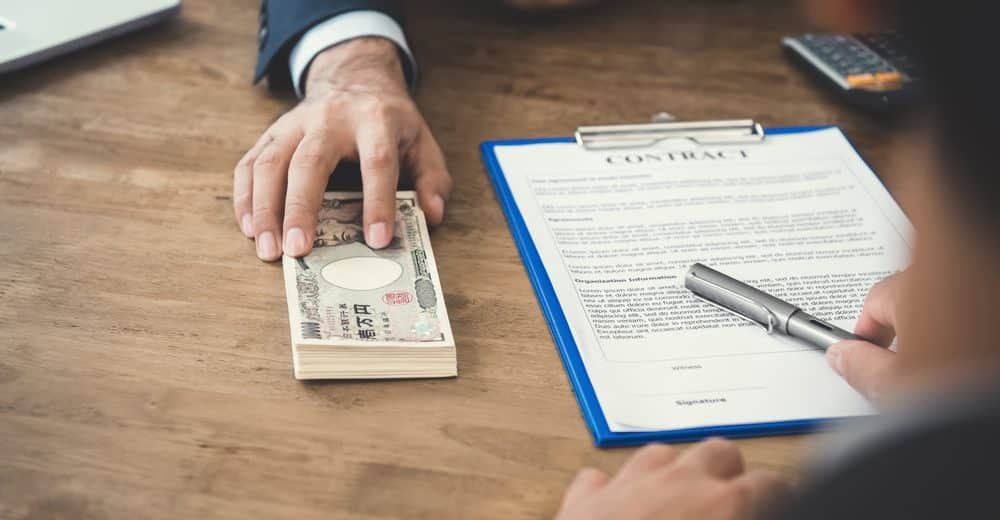 RKN Global founder, Ronald K. Noble, draws attention to a recent case which is the corruption version of the sheepdog preying on the sheep.

Luis Gustavo Moreno Rivera rose up the ranks as a young criminal lawyer in Colombia to become its anti-corruption chief.  This past June 15th, he travelled to the United States to make an anti-corruption presentation to the IRS.  Some hours after his lecture, he met with a lawyer and an embattled former politician, identified by media outlets as Alejandro Lyons Muskus, who once served as governor of the country’s Cordoba reason, and solicited bribes in exchange for promises to scuttle a corruption investigation in Colombia against Muskus.

What Moreno did not know was that Muskus, wanted on numerous corruption charges in Columbia, was cooperating with U.S. federal agents.   A few weeks earlier, Muskus met with Moreno’s middle-man, the attorney Leonardo Pinilla.  During that meeting, Pinilla told Muskus that for the equivalent of $132,000, Moreno would scuttle the corruption investigation against Muskus in Colombia by impeaching witnesses.  The next month, on the day that Moreno had given his anti-corruption lecture to IRS employees, he met with Pinilla and Muskus, told Muskus about the Colombian prosecution’s plans and stated that he would bury the prosecutors in work so that they could not successfully prosecute Muskus.

A few days later there was a mall meeting between the three, including a surreptitious bathroom hand-over of a $10,000 down payment.

Ronald Noble, RKN Global’s founder, laments the phenomenon of the corruption of those who are charged with keeping the public trust.  It is especially egregious when the public servant’s particular role was to spearhead the battle against corruption.   Moreno had once said that only “the belief that he will be punished” can deter someone from an intended criminal act.  Perhaps he should have paid more attention to the possible consequences of breaking the public’s trust.