Next Technique in the Fake News War: Flagging Photoshopped Images 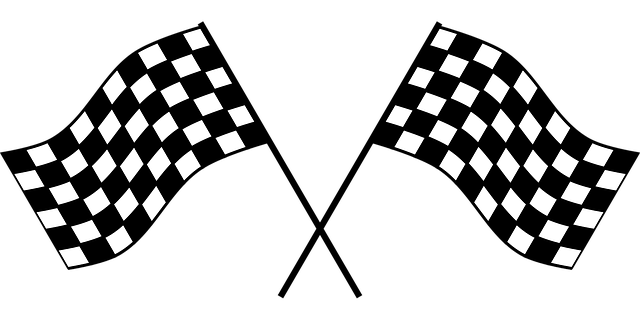 Next Technique in the Fake News War: Flagging Photoshopped Images

Fake news and misinformation travel through social media platforms in text posts, photos and videos.  Therefore, tech companies try to control their spread using algorithms and artificial intelligence, but combating misinformation is not easy. This is why social networking sites look for new ways to prevent fake news.  A recent approach is flagging photoshopped images.

Fake news has become a tool for both political and economic gain.  Some people spread fake news to drive more clicks, get more followers, and make more profit. However, others spread it to influence public opinion, and even elections.

The new feature will add a warning on images which Instagram considers digitally altered. Users who want to see the actual image can view the image by simply clicking on it. With a click, they can read why Instagram hid the image.

Another step in a constantly changing battle

Instagram’s step of flagging photoshopped images tries to include transparency in the process.  The flagged images will be blurred, and users who click on them will see the names of the sources and fact-checkers involved.