Home / How Much Do Esports Players Make 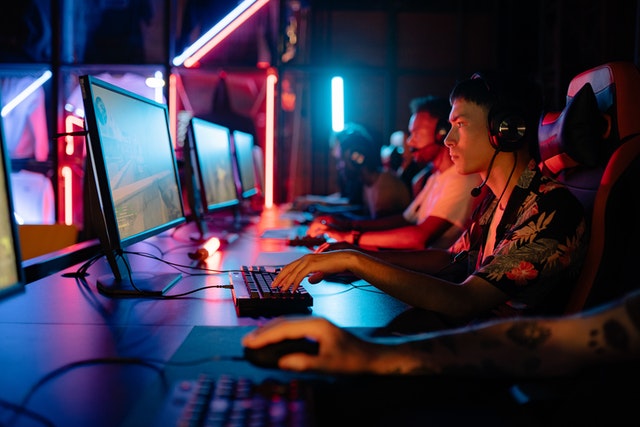 How much do esports players make?  Esports has continued to grow and attract more people. The amount that players earn mainly depends on different tournaments and the level of a player’s expertise. Another determining factor for esports earnings is annual events and streaming.

Let’s review how much players earn through esports.

So — how much do esports players make?

Most players have non-disclosure agreements with different teams. This makes it hard to clearly know how much a player makes. Through the various earning platforms, however, it seems that esports players’ earnings are approximately $50,000 from tournament prizes, and $1,500 to $2,000 from streaming. Pro gamers who earn salaries make approximately $4,000 to $5,000 monthly, or $50,000 to $60,000 annually.

Gamers who earn in this range are mainly high-profile players in top games such as League of Legends, Dota 2, and Overwatch. For the Overwatch League, for instance, salaried players earn $50,000 to $5 million. The amount that the players are paid depends on how well they perform in the league and their efforts to help secure a better chunk of the tournament prize pool.

Salaried players in the NBA2K earn between $33,000 and $44,000 annually, although the NBA2K the league attracts fewer viewers. As the esports sector continues to grow, the prize money has often increased.

Most esports players begin as gaming lovers who practice their gaming hobbies as teenagers.

There is no guarantee that esports players will end up as salaried players. When one becomes a paid esports player, however, he or she must fully commit to making esports a full-time career. Even with the full-time commitment, there is no guarantee that a player will become a top player and that the profession will pay off. Many players still desire to become salaried players and to make a great impact in the competitive gaming sector.

In 2021, the Dota 2 prize pool offered the highest running prize pool, worth $40 million. Prize pools are a common way for players to earn, even when they are only starting out as professional players. Pro players who play for top esports organizations earn between $50,000 and $75,000 annually upon signing.

Esports can be a hobby and a good source of income. There are various ways of making money, and esports players earn different amounts depending on their level of expertise, the type of esports teams they join, and how they do in tournaments.