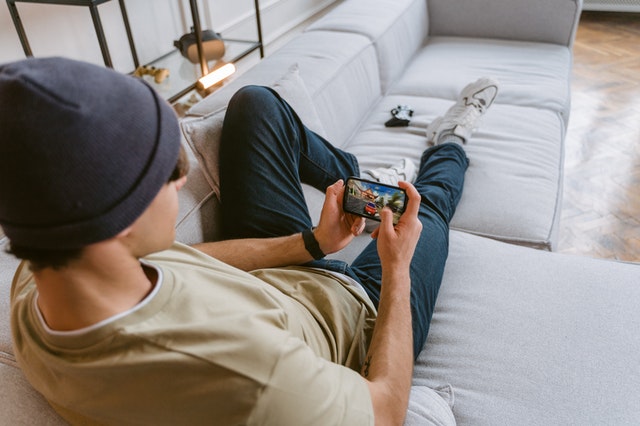 The esports industry has grown tremendously over the last decade. According to Newzoo, esports generated a revenue of $856 million in 2018, with revenues expected to reach $1.79 billion by 2022. Where does this revenue come from? In this article, we will break down some of these teams’ revenue-generating channels and learn how esports teams make money.

Often, the more successful an esports team is, the better the brand sponsorships it can secure.  Sponsorships can include product placements, players using a company’s gear to play, and product reviews. Most esports partnerships are with electronic and hardware companies.

Advertising reportedly accounts for about 39% of esports revenues over the last few years. With advertising, a brand pays a media outlet to feature its brand during critical times in the game and during breaks.

Esports teams also make money when brands feature their product in streaming content that is presented to viewers.

Tournaments are another way esports teams make money. Esports come with a significant cash prize for the winners. When a team member wins an esport tournament, a share of their winnings goes to the player’s team.

Tournaments, however, are not a major source of revenue due to the competitiveness of the industry. Top teams which regularly win tournaments have high-quality players who are usually hard to find. However, tournament winnings are motivating factors for esports gamers who are trying to break into active gaming.

Streaming and content creation are major sources of revenue for esports players. The main goal for streamers is to build a consistent audience which makes it easier for esports teams to secure brand deals and sponsorships. Most streamers often serve as brand ambassadors, and there are product placements during the stream.

Esports attract massive audiences around the world. For instance, in the 2017 League of Legends World Championship, an estimated 80,000 fans attended the in-person event while an estimated 90 million fans viewed the tournament online. Esports teams monetize these audiences through ticket sales to esports events and tournaments.

Another way esports teams make money is by selling merchandise. Popular teams with a loyal fan base have an easier time making money creating different products. Popular merchandise items range from t-shirts to caps, to jerseys, hoodies, and mouse pads.

Fans also buy in-game skins that they use to show their support to their favorite teams.

Esports organizations negotiate with broadcasting or streaming networks to reach these organizations. Twitch and YouTube are the most popular platform on which esports teams interact with their audiences.

The teams then make money through monthly subscriptions, donations, and ad revenue.

There you have it; those are the most popular ways esport teams make money. Most teams use a combination of most of these revenue-generating activities. For instance, a team could be streaming on Twitch, have an active subscription program, and deal with sponsors and partners. Do you know of other ways esports teams make money?