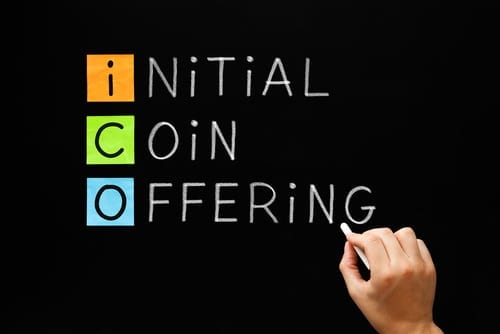 The French government recently passed new legal guidelines to bring some guidance to ICOs (Initial Coin Offerings) and cryptocurrency. With the new framework, regulators will now be able to issue permits to companies that want to introduce ICOs.

Legal Framework is expected to attract blockchain innovators to France

France has been quite agreeable and approachable when it comes to cryptocurrencies. Earlier this year, there were reports that the country is planning to create a legal framework for raising funds through cryptocurrency. At the time, Bruno Le Maire, the finance minister of France, wrote that France has “every interest in becoming the first major financial center to propose an ad-hoc legislative framework for companies making an Initial Coin Offering.”

The EU has also shown interest, but France seized the day by introducing its own guidelines for Initial Coin Offerings first, with the finance minister announcing the adoption of Article 26, which creates a legal framework for ICOs, on September 12 on Twitter.

The Finance Minister said in his tweet that the  framework would attract blockchain innovators across the world to France.

➡️This legal framework will attract the innovators of the whole world # blockchain  # DirectAN.”

At a recent meeting of the Economic and Financial Affairs Council of the European Union in Austria, authorities appeared positive about cryptocurrency and the continued growth of the crypto market in Europe.

Valdis Dombrovskis, the European Commission vice president, said that he believes crypto assets and cryptocurrency are “here to stay” and that the market will continue to grow without being affected by the downfalls that have been coming its way during the past few months. The question that really arises is whether the EU will enact new rules for regulating crypto, or whether the existing legal framework can be used.

Dombrovskis, who talked about ICOs and alternative financing, said that ICOs helped raise around 6 billion dollars last year in funding   As for criminal activities related to cryptocurrency, he said that there will be a need for more transparency for investment protection. He further disclosed during his speech that the commission is working with European Supervisory Authorities for “regulatory mapping of crypto assets” in order to know whether they really require new EU rules. Several Member States supported the requirement of mapping, and it is possible they may conclude the assessment by the end of this year.